Borrowers on SVRs could save £4,500 in mortgage interest a year

How switching mortgage could save you £4,500 a year

More than two million mortgage borrowers sitting on standard variable rates (SVR) could save a typical £4,500 a year by moving on to a better fixed rate, analysis has shown. 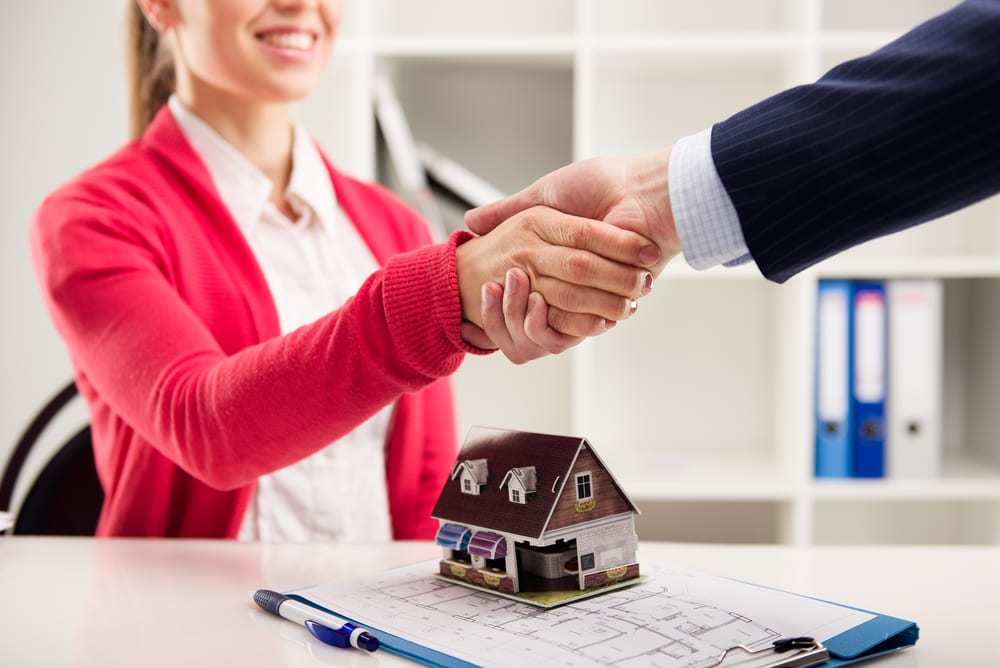 Mortgaged homeowners on SVR deals usually pay interest rates of 4% and higher costing around £7,500 a year on average, according to broker Private Finance.

A borrower who stayed on the SVR for 25 years would end up paying interest worth 65% of their original loan.

“Lenders are cashing in on borrowers’ inertia, charging rates that are more than two times the rate they would charge to new customers.

“Given so many borrowers end up sitting on an SVR rather than switching, we believe there is a strong market for 10-year fixed products, which require little effort from the borrower but guarantee a long-term competitive rate.”

He added: “A lack of flexibility can put some borrowers off these deals, so we would encourage lenders to consider products that allow borrowers to port or end their deal before the fixed period has ended without hefty charges.”

Article originally posted by Your Money