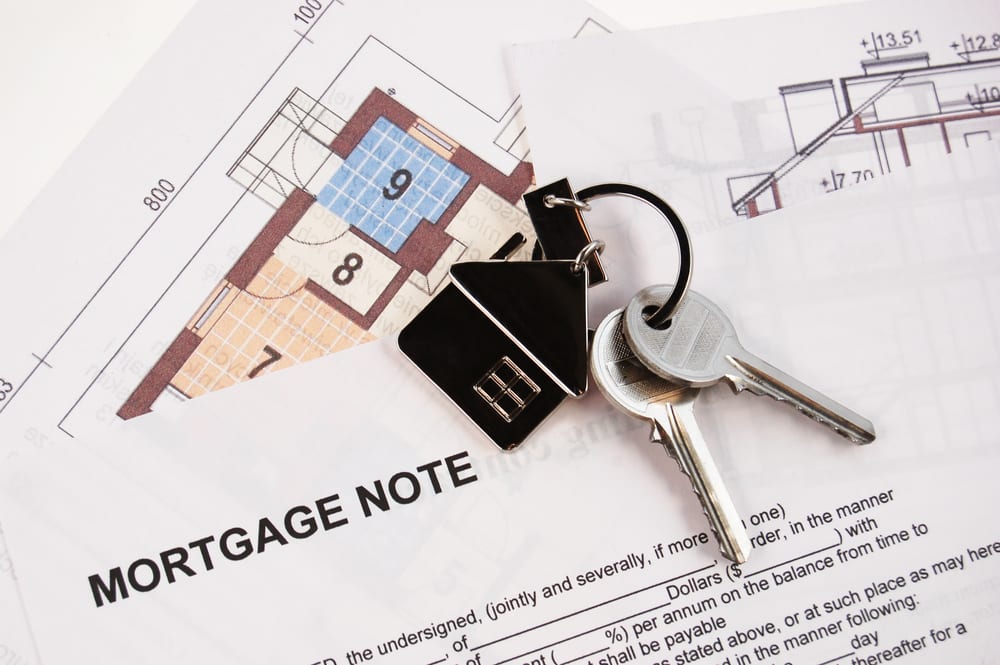 Average mortgage rates have fallen by as much as 0.51 percentage points in some product categories compared to the deals on offer before lockdown began.

Figures from Moneyfacts show substantial reductions across many different fixed rate periods and loan-to-value tiers, although there has also been a significant drop in product availability.

Five-year fixes saw the biggest drop across all LTV bands with average rates falling 0.46 percentage points from 2.73 per cent on March 13, the week before lockdown began, to 2.27 per cent last Friday (June 5).

The biggest price fall was in the five-year fixed rate at 85 per cent LTV category where average rates shrank by 0.51pp from 2.8 per cent to 2.29 per cent.

There were substantial reductions of between 20 and 30 basis points in all other tiers between 65 per cent and 80 per cent LTV.

Average 10-year fixed rates across all LTVs were broadly flat with a dip of just 0.08pp to 2.63 per cent.

While in most categories rates have moved in favour of borrowers, the availability of products and stricter criteria has reduced mortgage accessibility.

The number of 90 per cent LTV deals contracted by 75 per cent from 778 to 192 as physical valuations could not go ahead during lockdown.

A number of lenders made tentative steps to return to 90 per cent LTV lending, but Accord, Virgin Money and Clydesdale have had to withdraw these products after being swamped with demand.