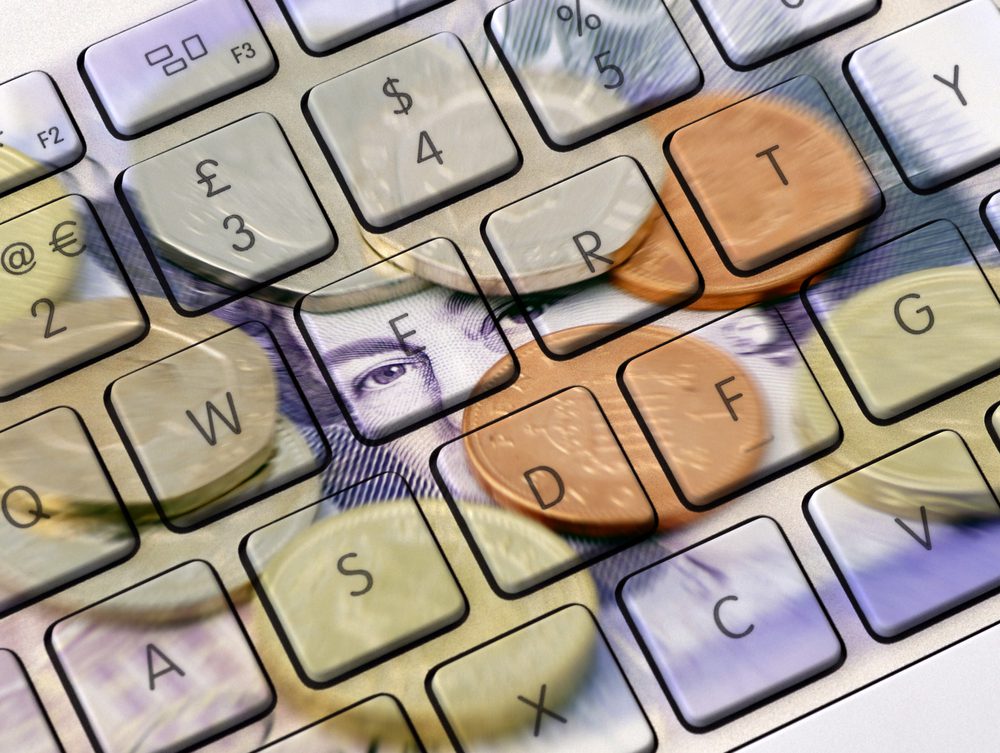 The Chancellor plans to cut income tax and stamp duty in order to boost growth.
In last week’s mini-budget, Chancellor Kwasi Kwarteng announced a series of measures designed to stimulate economic growth. Among these are tax breaks for businesses and increased government spending on infrastructure projects. The Chancellor is confident that these steps will lead to a more prosperous future for the country. We have outlined a summary of the outcomes of the budget.

Stamp duty cut announced
The chancellor has announced a cut to stamp duty in England and Northern Ireland. The new threshold means that people will only have to pay stamp duty on properties that cost £250,000 or more. For first-time buyers, the threshold will be raised to £425,000 from £300,000.

Rishi Sunak, the previous Chancellor, had hiked National Insurance by 1.25p in April, claiming that the funds would be used to finance healthcare and social care. However, Liz Truss’s government has now stated that this funding will come from general taxation instead.

Corporation tax rise scrapped
The chancellor has announced that the government is scrapping the planned increase in corporation tax, which was set to rise from 19% to 25%. This was a key part of Boris Johnson’s plan for funding while keeping the UK’s rate competitive. However, those who support cutting corporation tax argue that it will attract companies to the UK and encourage investment, which means more money is eventually paid to the government through taxes.

VAT-free shopping for tourists is to be introduced, Kwasi Kwarteng announces. This is part of the UK’s drive to “modernise”, he says. By introducing this measure, the UK will become more attractive to overseas visitors and boost its economy.

Bankers Bonus Cap Lifted
On the topic of bankers’ bonuses, Kwarteng argued that capping them does more harm than good. He stated that “A strong UK economy has always depended on a strong financial services sector,” and that in order to keep jobs and investment in the UK, we need to have global banks based here. He went on to say that the bonus cap only pushed up basic salaries, or drove activity outside of Europe, but it never capped total remuneration.

Strike Action
Unions will be required to present members with offers during pay talks as part of strike action.This will provide a much-needed boost for the economy, and it is hoped that this will lead to increased investment and jobs.

← BoE hikes base rate by 50bps to 2.25 per cent 31% of properties receive offer within one hour of viewing →