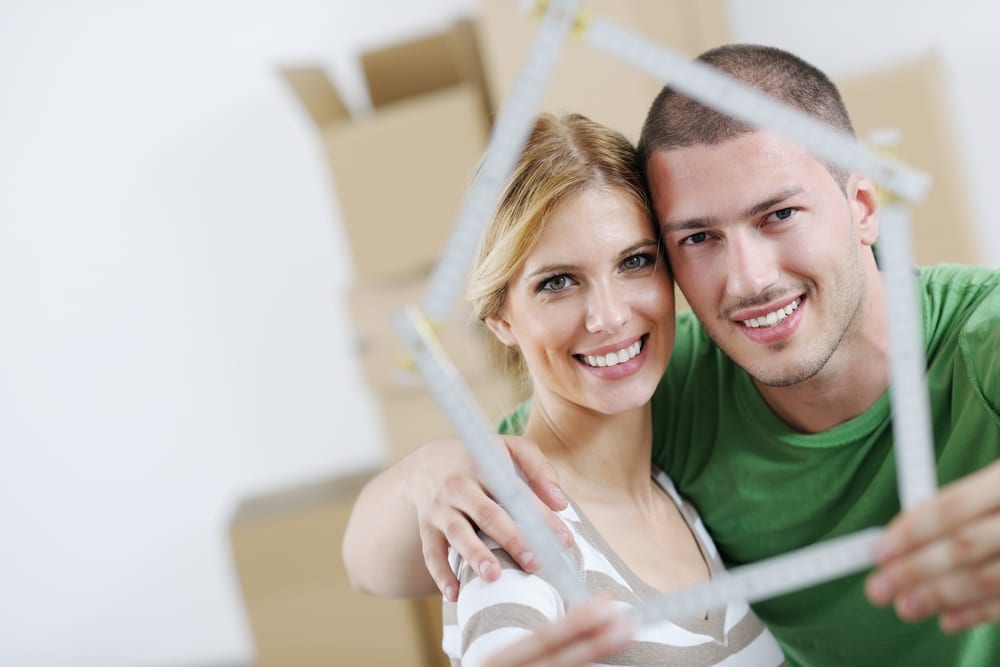 The average number of prospective buyers per estate agent branch was 580 this November, says NAEA Propertymark.

This is 29 per cent increase on a monthly basis and is the highest number recorded since August 2004, when 582 were counted.

In addition to this, the November 2020 average of 13 sales agreed per branch makes for the highest November figure recorded since November 2002, which also saw an average of 13 recorded. On an annual basis, this year’s figure is a rise of 86 per cent.

And while sales to first-time buyers rose from an average of 21 per cent per branch in October to 24 per cent in November, this is a decrease from November 2019’s figure of 28 per cent.

Increased supply rose alongside increased demand – the average number of properties per branch rose from 39 in October to 40 in November, NAEA Propertymark adds.

It also says that 58 per cent of properties sold in November went for less than their original asking price.

NAEA Propertymark chief policy adviser Mark Hayward says: “The pressure of completing a house purchase ahead of the stamp duty, LTT and LBTT holiday deadlines means we have seen an extremely high number of potential buyers flood the market in November, in the hope of finding their dream home.

“We remain very concerned about the impact of the stamp duty, land transition tax and land and buildings transaction tax cliff edges on the 31 March, with nearly three in five (56 per cent) estate agents expecting to see an increase in failed sales next year due to buyers realising their sale will not complete ahead of the deadline.”