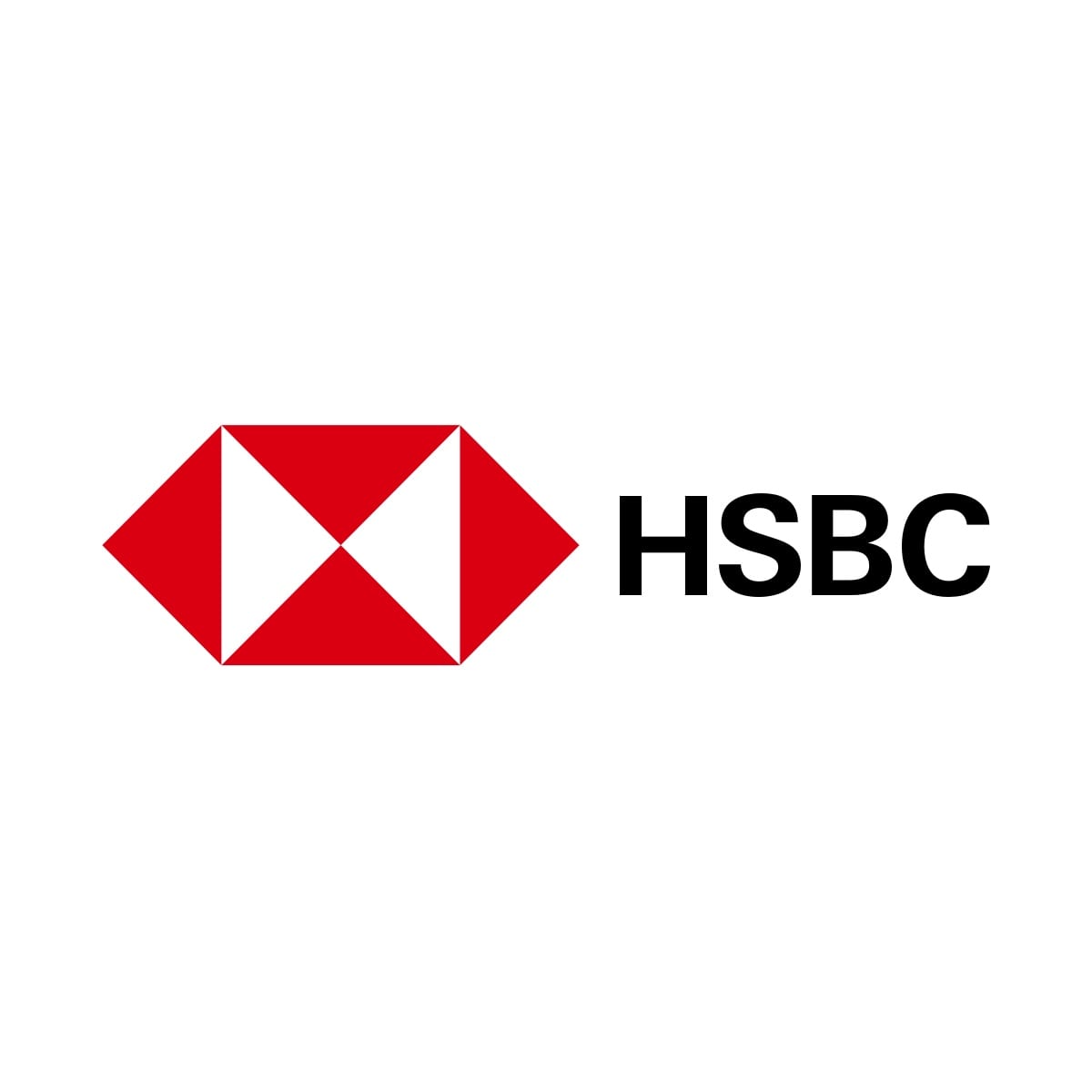 HSBC has confirmed it is ready to return to 90 per cent loan to value (LTV) lending as soon as other big lenders re-enter to ensure capacity can be spread around to meet demand.

However, the lender said it would not be diving straight in to the 95 per cent LTV sector and tighter loan-to-income (LTI).

Speaking at The Mortgage and Protection Event, HSBC UK head of south region and large loans Amanda Fenner confirmed it was only the level of demand keeping HSBC out of the 90 per cent LTV space.

She highlighted that at present 23 per cent of all illustrations produced for the lender were for the 80 to 85 per cent bracket.

“So demand for lower deposit lending is still really high and we eagerly await the arrival of more lenders back into this space and will be back supporting the market as soon as that happens,” she said.

She added: “As soon as we see some of the other top six lenders come back into that [90 per cent LTV] space, that absolutely puts us in the position where we feel comfortable to go back in and service the market that we really want to.”

The issue of having enough lenders re-enter 90 per cent LTV lending to provide enough capacity for the demand without breaking competition laws has been cited by several participants in the last few months.

But Fenner also noted there was hesitation across the market about going into the highest 95 per cent LTV sector as house prices were very uncertain, with steep rises recorded by house price indexes since lockdown ended.

“We don’t really know what the effects are going to be post-stamp duty holiday and some of the analysts are saying there could be a drop,” she said.

“Some people are even talking about certain types of properties or certain geographical patches, that’s something to keep an eye on.

“What we certainly wouldn’t want to do is put ourselves in a position where customers were potentially in danger of going into negative equity, so I don’t think 95 per cent LTV lending is going to come back anytime soon, but it’s still one we’re watching.”