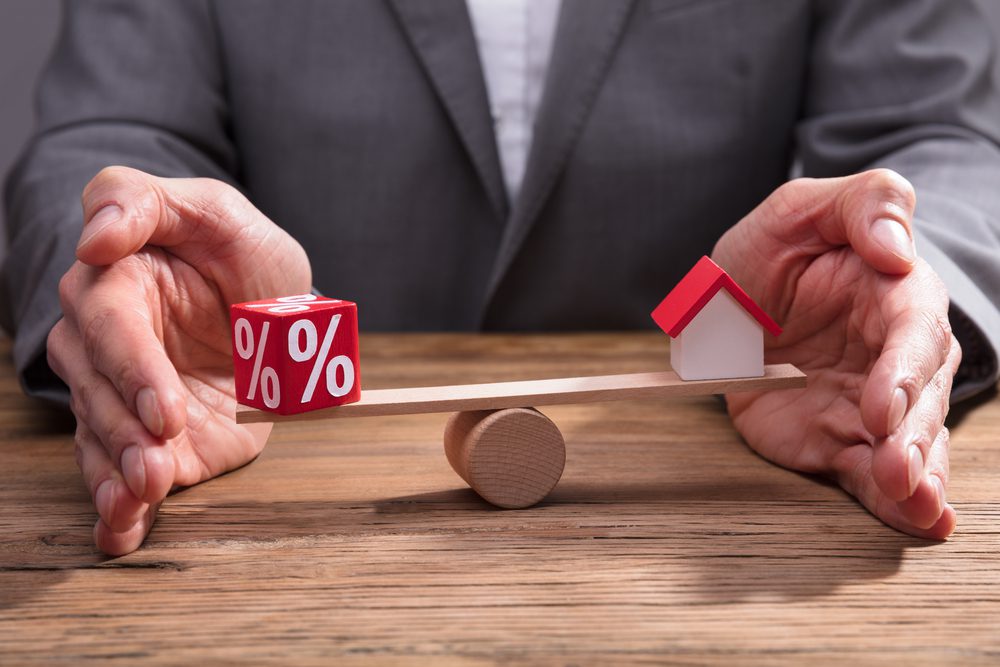 The Bank of England could raise the base rate from 1.75 per cent to a peak of 4 per cent next year, according to a leading economic consultancy.

A “potentially huge fiscal expansion” will force the Bank of England to raise interest rates to a peak 4 per cent next year, revised forecasts from Capital Economics reveal.

The economic consultancy initially forecast interest rates to reach 3 per cent, but said its revision comes off the back of the government’s energy price guarantee to freeze utility prices for the next two years.

Initially, it lowered its near-term forecasts for inflation and said the expected recession “will be shallower”, but warned that this would lead to higher inflation further ahead as well as higher interest rates.

These consequences have now been factored into its revised forecasts, along with reports this week that the government is set to hold a ‘mini-budget’ which could see new Prime Minister Liz Truss reverse April’s rise in National Insurance and next April’s scheduled rise in corporation tax.

Paul Dales, chief UK economist at Capital Economics, said: “The utility price freeze does mean that instead of peaking at 14.5 per cent in January, CPI inflation will peak probably around 10.5 per cent in October or November and will then fall a bit faster next year.

“But while it is possible that cutting National Insurance tax and not raising corporation tax will boost investment and increase aggregate supply, we suspect that the increase in aggregate demand from freezing utility prices will be bigger. As such, we have added around 0.5 ppts to our core inflation forecast in 2023. So, while our new CPI inflation forecast is lower in the near term, it is higher further ahead.

However, Dales added that the risk to its rates forecast centres around the labour market. If it loosens sooner than expected, then perhaps the bank rate will peak at 3.25-3.75 per cent.

“But equally, if the labour market takes longer to loosen, perhaps as the supply of labour remains unusually low, or any given weakening in activity has less downward influence on inflation than in the past, then the Bank may have to raise interest rates above 4 per cent to dampen domestic pressures,” he said.

Dales concluded: “A rise in rate to 4 per cent would take rates well above our long-term neutral rate estimate of 2.5 per cent. As a result, rates of 4 per cent will probably weigh on GDP growth in 2024, add to our conviction that there will be a significant fall in house prices and housing activity over the next two years, and drag both overall and core CPI inflation below the 2 per cent target in the second half of 2024. As such, we suspect the Bank would have to “pivot” towards interest rate cuts sometime in the first half of 2024 and start the process of lowering rates back towards neutral.”

Capital Economics said financial markets are currently pricing in rates rising to a peak of around 4.5 per cent while wider market consensus suggest a peak of 2.5 per cent.

Article originally posted by Mortgage Solutions
← Thousands of leaseholders to get ground rent refunds BoE hikes base rate by 50bps to 2.25 per cent →