Brexit uncertainty is impacting the housing market, with supply, demand and sales all suffering 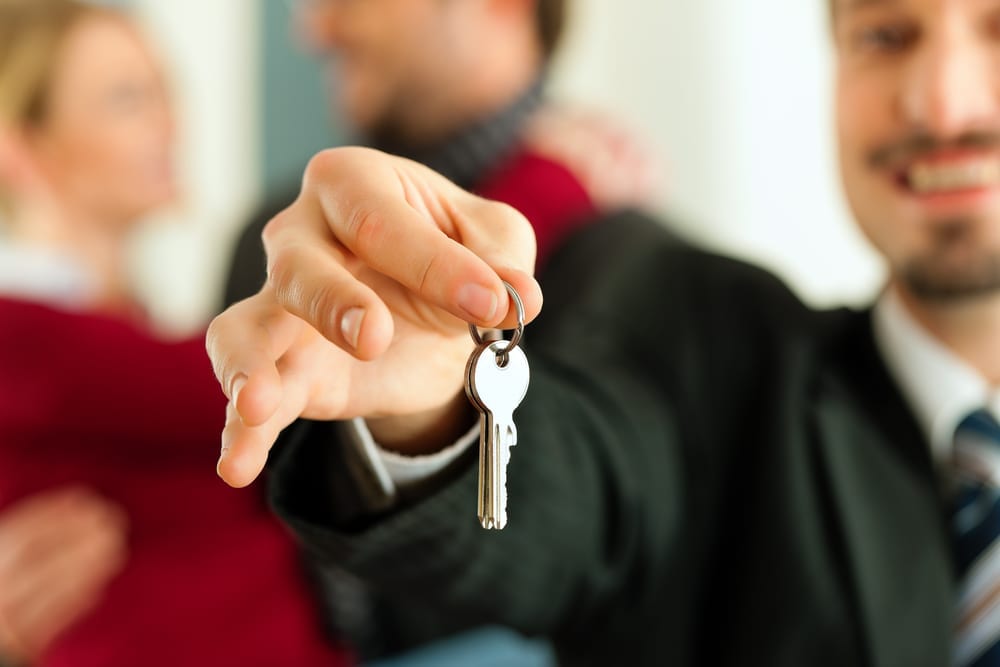 Demand from prospective buyers its lowest level for the month of November since 2012, according to NAEA Propertymark.

The trade association for estate agents said that the number of house hunters registered per estate agent branch fell last month, from 294 in October, to 282 in November.

Supply of property was also down. In November, the number of homes available for sale fell by 13% for the second consecutive month, dropping from 40 in October, to just 35 per branch.

The number of sales agreed per branch fell for the second month running – from nine in September, to eight in October and to seven last month.

One measure that held up in November was the number of properties sold to first-time buyers, which remained at 23% in November for the second month running, increasing from 20% in August and 22% in September.

Mark Hayward, chief executive of NAEA Propertymark, said: “Last month it was clear that uncertainty surrounding Brexit was having an impact on the sector, and this month is no different. We usually see a seasonal slow-down, but it’s unlikely that the time of year is the sole cause of today’s market conditions.

“As we near the end of the year, we’d usually expect potential buyers and sellers put their plans on hold until early next year, but it’s likely that this year we’ll just see people holding off until there’s some clarity around what the Brexit deal might look like and what it will mean for the economy.”