Another 0.5% interest rate hike from BoE more likely than not 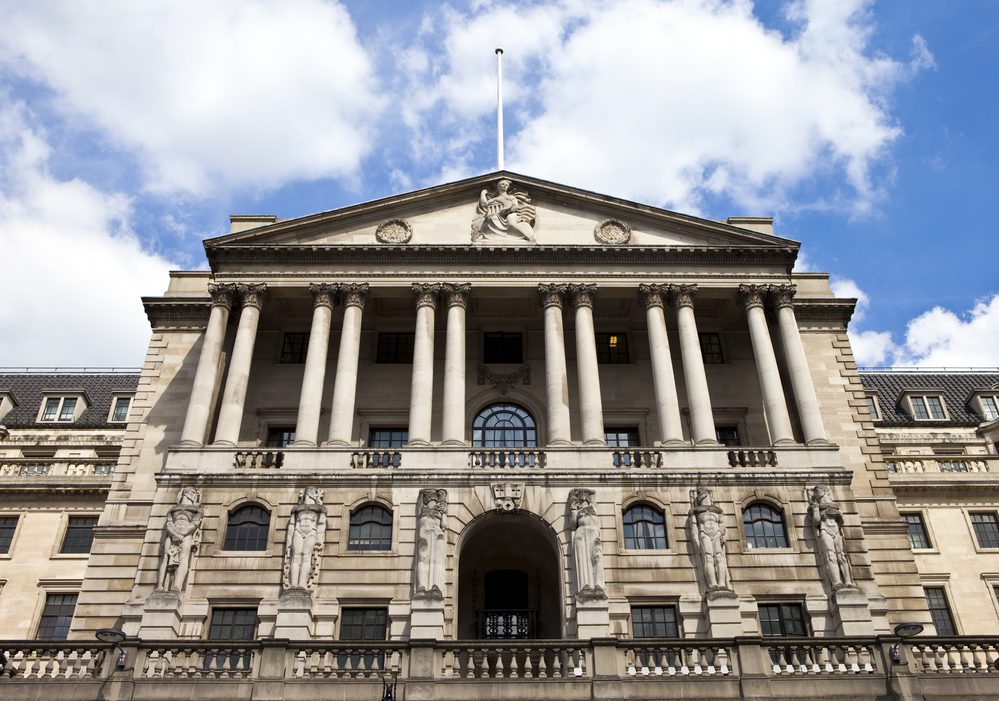 A leading economist has warned that the Bank of England (BoE) could increase interest rates by another 0.5% to 2.25% at the next Monetary Policy Committee (MPC) meeting.

The warning comes as the number of job vacancies fell for the first time in two years, while ‘real’ pay was also hit as the cost of living crisis deepens.

Figures from the Office for National Statistics (ONS) showed that average total pay, including bonuses, grew by 5.1% between April and June while regular pay excluding bonuses grew by 4.7%.

However, when adjusted for inflation total pay fell 2.5% and regular pay fell by 3%, the fastest decline since comparable records began in 2001.

Thomas Pugh, economist at audit, tax and consulting firm RSM UK, said: “The leap in regular pay growth to 4.7% in June, which is miles above the 3%-3.5% that’s consistent with the 2% inflation target, significantly raises the chances that the Monetary Policy Committee (MPC) will go for a second 50 basis point rise in interest rates in September.

“Admittedly, total wage growth fell from 6.4% year-on-year in the three months to May to 5.1% y/y in June as bonus payments growth dropped to 10.4%.

“But bonus payments have been volatile lately and the MPC prefers to look at underlying pay growth, which rose strongly. Indeed, pay growth rose rapidly in every industry except for the public sector.

“Add in employment growth of 160,000 and it paints a picture of a very tight labour market. Combine this with soaring inflation, which is likely to have reached almost 10% in July, and we think a 0.50% hike next month is now more likely than not.”

The next decision from the BoE is due on Spetember 15th.

Article originally posted by The Intermediary

← Inflation rises to 9.4% in June Thousands of leaseholders to get ground rent refunds →