Inflation rises to 9.4% in June 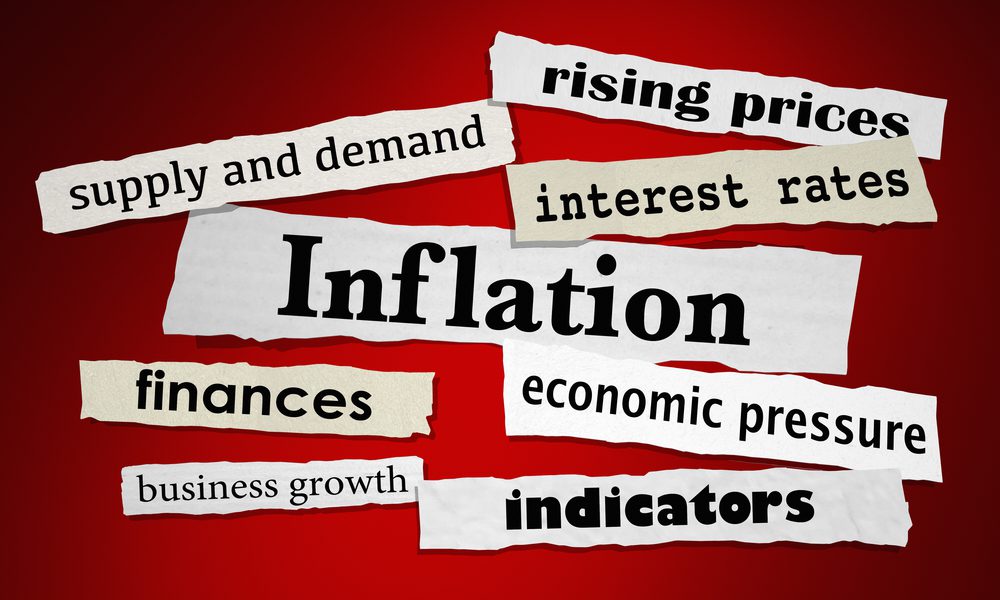 Inflation in the UK reached 9.4% in June, setting a fresh 40-year record high, according to the Office for National Statistics (ONS).

Last month, the ONS reported inflation hitting 9.1% in May, rising from 9% in April.

The increase marked the fifth base rate rise since December 2021 after a decade of historic lows.

At the time of the rise, the committee said it expected inflation to be over 9% during the next few months and to rise to slightly above 11% in October.

MPC member Michael Saunders said in May that inflation may exceed the 10% peak forecast for Q4 2022 in the latest monetary policy report (MPR).

Commenting on the latest ONS figures, Shaw Financial Services founder Lewis Shaw says: “We are in an economic cyclone and neither the Bank of England nor the politicians running this country have a clue what to do.”

“Instead of working in the nation’s interests, the Tory party is navel-gazing and the Bank of England has tentatively upped rates, which has achieved nothing and simply added fuel to the fire.”

“Worst of all, it’s set to get a whole lot worse with the rising energy price cap, and more problems are coming down the tracks with further price shocks in food due to the war in Ukraine. The country needs a reset, and it needs it now,” Shaw adds.

Quilter Cheviot head of fixed interest research Richard Carter says: “Another month and another rise in inflation as the relentless pressure on consumers continues. This time the UK consumer prices index came in at 9.4%, a touch higher than forecasted as continued high energy and petrol prices take effect.”

“BoE is expecting the peak around 11%, so there is some way yet to go and explains why a 50 basis points rise in interested rates is now firmly on the table at the Bank of England.”

“[The bank] will be feeling the heat of the past few days and has a very difficult job on its hands to ensure the economy has a soft landing. Recession fears are growing by the day and if more extreme interest rate rises are required, this could easily tip the economy into contraction.”

“The financial pressure on consumers is only going to get more intense over the coming months and especially when we get the latest energy price cap later this year. However, the BoE has to balance that with the need to get inflation down and given its persistence it may feel it has no choice but to act strongly now,” Carter adds.

Meanwhile, The Mortgage Quarter director James Miles explains: “As a mortgage broker, I’m seeing a lot more inflation-fuelled anxiety and uncertainty from people when they’re looking for a house. They’re unsure about how to budget and find it difficult to predict how much all their bills will be in a new home, and that’s before a massive hike in their expected mortgage payments.”

“The Bank of England increasing rates is simply exacerbating the problems people and businesses are facing. The current inflation we have is a supply problem throughout the world, not a result of the spare disposable income people have. People on low incomes are being hit for six and getting themselves further into poverty. We need some business-minded, economically educated leaders working out the right response. Sadly they are few and far between.”

← Asking prices now £55,000 higher than before the pandemic Another 0.5% interest rate hike from BoE more likely than not →