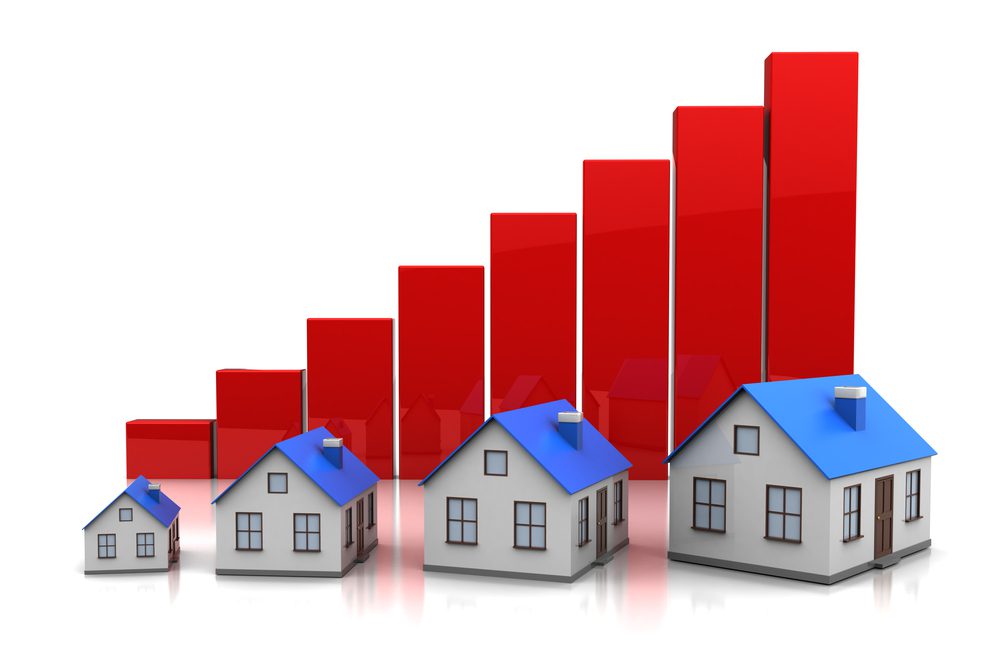 Property prices have risen by 10% in the last year, as the housing market defied the pandemic

The price of a typical UK home has topped a quarter of million pounds for first time, according to Nationwide, hitting £250,311 in October.

The building society said that annual house price growth was 9.9% in October, as prices rose 0.7% from September.

It added that average house prices are up by a staggering £30,728 since the pandemic struck in March 2020.

Despite the strong growth figures, Robert Gardner, Nationwide’s chief economist, said: “The outlook remains extremely uncertain. If the labour market remains resilient, conditions may stay fairly buoyant in the coming months – especially as the market continues to have momentum and there is scope for ongoing shifts in housing preferences as a result of the pandemic to continue to support activity.

“However, a number of factors suggest the pace of activity may slow. It is still unclear how the wider economy will respond to the withdrawal of government support measures. Consumer confidence has weakened in recent months, partly as a result of a sharp increase in the cost of living.

“Even if wider economic conditions continue to improve, rising interest rates may exert a cooling influence on the market, though the impact on existing borrowers is likely to be modest, as discussed below.”

Iain McKenzie, CEO of The Guild of Property Professionals, added: “The growth in prices is driven by the demand for housing, coupled with a shortage of stock on the market. That is unlikely to change soon, although there may be some slowdown in activity as we go deeper into winter.

“Months of continued house price growth mean the average family home now costs a quarter of a million pounds. In November 2011, the average house cost £167,757, meaning that prices have risen by half in ten years.

“While the labour market remains strong, most families will feel secure enough to take on a mortgage, although any future interest rate rise could deter people.

“We’re expecting a busy time in the lead up to Christmas, which is traditionally a hectic period for estate agents, as prospective buyers hope to move into their new home in time for the festivities.”