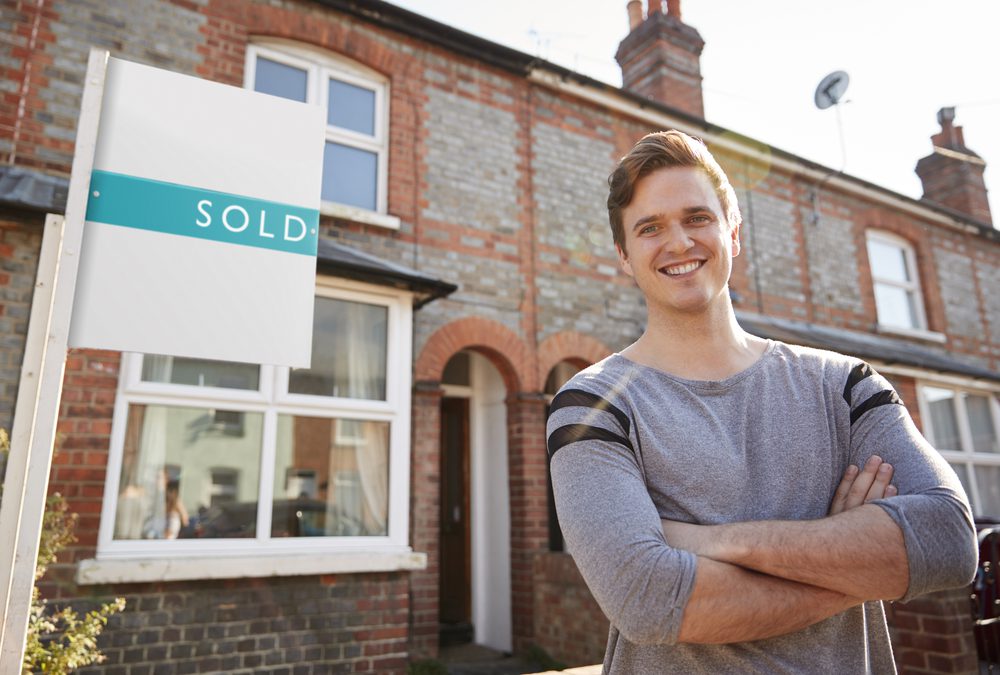 February has seen the biggest monthly rise in house prices — in cash terms — according to the latest Rightmove property index.

February normally sees a rise in asking prices from January, but this is the biggest monthly jump in cash terms recorded by Rightmove in more than 20 years of compiling this data. This annual increase is the highest recorded since September 2014.

This new record means average asking prices have now risen by almost £40,000 in the two years since the pandemic started. By way of comparison prices rose by just over £9,000 in the previous two years.

The pandemic continues to influence many home moves, with this month’s price growth driven primarily by the ‘second stepper’ sector, according to Rightmove.

It says London recorded the biggest jump in the number of buyers sending enquiries of any region (up 24%), a new price record, and its highest annual rate of price growth since 2016. The property market in the capital has been buoyed by the apparent end of pandemic restriction and companies starting to return to offices.

Rightmove’s data shows there is rising activity from both buyers and sellers. The number of potential buyers sending enquiries to agents is 16% higher than this time last year

While there is still a mismatch between buyer demand and the supply of available homes, there are early signs of a better-balanced market when compared to the end of 2021. The number of new sellers listing homes for sale up by 11% compared to this time last year. January also saw a rise of 11% in the number of people requesting a home valuation from an estate agent.

Rightmove’s director of property data Tim Bannister says: “The data suggests that people are by no means done with their pandemic-driven moves.

“Such a significant societal event means that even two years on from the start of the pandemic, people are continuing to re-consider their priorities and where they want to live.

“As the final legal restrictions look to be ending soon, and more businesses are encouraging a return to the office for at least part of the week, we now have a group of movers who are looking to return closer to major cities, or at least within comfortable commuting distance of their workplaces.

“High demand and a shortage of available stock are supporting a rise in prices and a new record average asking price this month.

However, despite rising living costs and rising interest rates, the data right now shows demand rising across the UK with many people determined to move as we head into the spring home-moving season.”

← Average cost of a UK home is now a quarter of a million pounds Average property price jumps past £350,000: Rightmove →