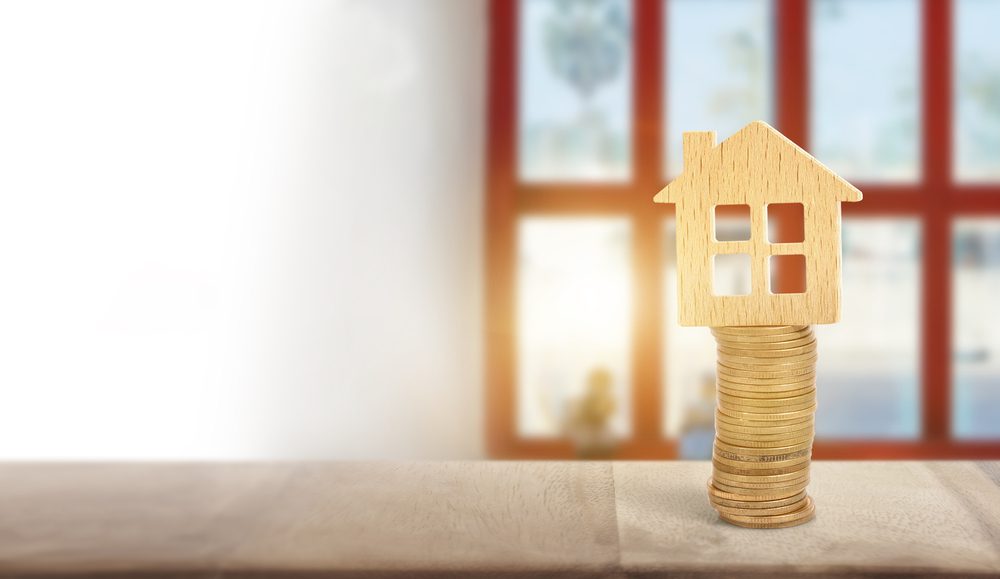 The average price of a property coming onto the market came to £354,564 in March, shows the latest house price index from Rightmove.

This 1.7% monthly increase, which compares to 2.3% in February, is the largest recorded for March since spring 2004.

It also means that as of this month, house prices grew 10.4% annually, the fastest growth seen for this metric since June 2014.

The index adds that all regions and counties bar London and Scotland experienced annual increases of 10% or more, which went up 6.3% and 8%, respectively.

Rightmove director of property data Tim Bannister says that, with there being twice as many buyers as sellers in the market currently, “the imbalance between high buyer demand compared to low available property supply is the greatest that we have ever seen for the start of a spring market.”

Bannister continues: “Many of those who are selling in this record-breaking market obviously also face the prospect of buying again in the same market, and being in fierce competition against other buyers.

“Having a buyer for your own property, subject to contract, puts those who are buying again in a powerful position compared to buyers who have yet to sell, and agents report that these ‘power buyers’ are more likely to get the property that they want and negotiate the best deal on price.”

“In our offices, we have found stronger interest in higher value, larger family homes, where buyers seem to find it easier to shrug off concerns about rising interest rates and events in Ukraine having an even more serious impact on household expenditure than previously.

“Nevertheless, transaction numbers are down a little from the heady days of most of last year, and transaction times are lengthening.

“Flats are a different story, particularly those without outside space and good connectivity, where stretched affordability and deposit raising is more of an issue.

“As a result, flat prices will probably soften rather than correct but are certainly not going out of fashion completely now hybrid work patterns are more firmly established.”