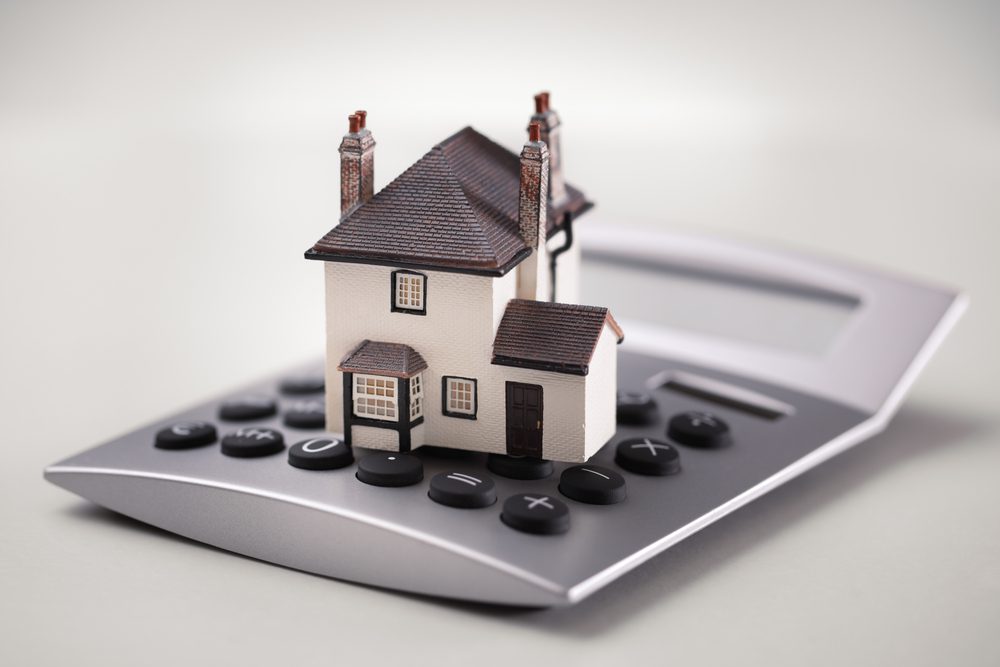 Annual house price growth increased to 14.3%, according to Nationwide, from 12.6% in February.

The building society said this marked the highest level of growth since 2004, taking the average property price to a record high of £265,312.

House prices have now increased by over £33,000 in the past year alone, and are 21% higher than before the pandemic struck in early 2020.

Robert Gardner, Nationwide’s chief economist, said: “The housing market has retained a surprising amount of momentum given the mounting pressure on household budgets and the steady rise in borrowing costs. The number of mortgages approved for house purchase remained high in February at around 71,000, nearly 10% above pre-pandemic levels. A combination of robust demand and limited stock of homes on the market has kept upward pressure on prices.

“Nevertheless, we still think that the housing market is likely to slow in the quarters ahead. The squeeze on household incomes is set to intensify, with inflation expected to rise further, perhaps reaching double digits in the quarters ahead if global energy prices remain high.”

Lucy Pendleton, of estate agents James Pendleton, added: “Strong buyer demand, the ongoing dearth of supply and the savings some buyers managed to accumulate during the pandemic are keeping the party going, particularly when it comes to higher-end detached properties.

“The buoyant jobs market and record employment figures are helping sustain confidence and the impact of the latest interest rate rise has yet to bite. In fact it could even lead to a push to secure new mortgages on fixed deals before prices move out of reach.

“Yet sooner or later a fuse is likely to blow. Surging consumer inflation could reach double digits in the coming months, while those huge energy bills landing on doormats will bring the cost of living crisis into sharp focus.”

Wales remained the strongest home nation, with house prices up 15.3% year-on-year, down slightly from 15.8% in the previous quarter.

All English regions saw price increases, with the South West remaining the strongest, recording annual house price growth of 14.4%, the highest since 2004.

London was again the weakest performer in the UK, although it did see a noticeable uptick in annual price growth in the first quarter to 7.4%, compared with 4.2% in Q4 2021.