Bank rate to fall ‘further and faster’ than expected in 2024 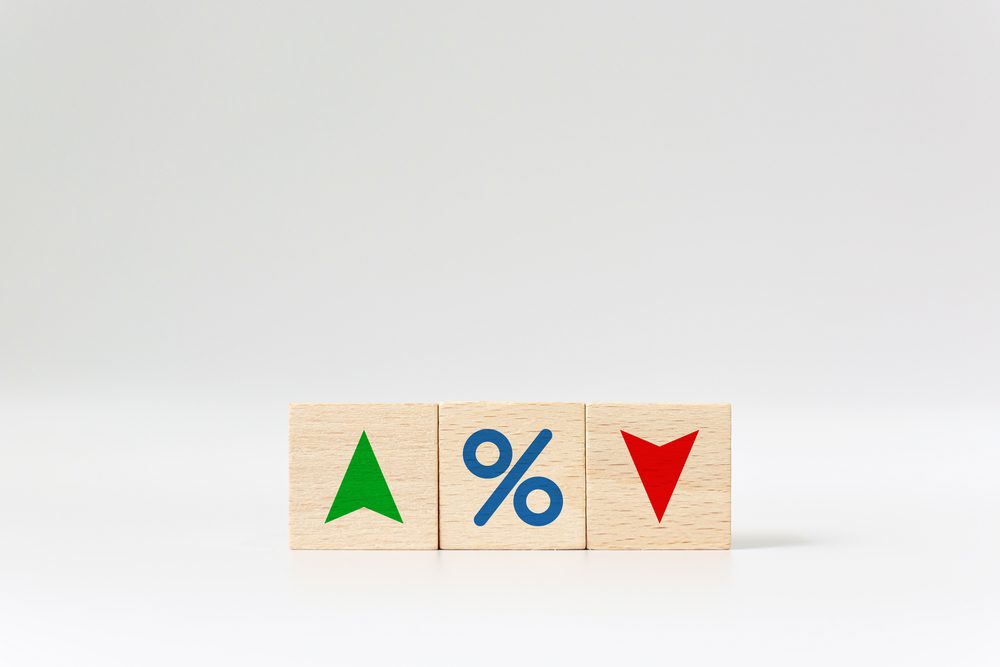 The Bank of England’s base rate will be held up next year despite falling inflation, followed by a steeper than expected decline as economic pressures ease.

In its economic outlook, Capital Economics predicted that a drop in inflation would not immediately result in a lower base rate as it expects the recession to hit the UK harder than other analysts suggest. The firm said GDP will also fall by two per cent due to the inflation rate being higher than expected.

This will contract real household incomes and reduce consumer spending by 1.5 per cent.

Capital Economics said although the rise in the price of utilities and other goods will ease, squeezed household incomes will prompt people to ask for pay rises and because the labour market will be tight, employers will oblige.

It said real economic activity would be “more resilient” to higher costs than the Bank of England expects.

For this reason, the firm predicts inflation to peak at seven per cent in the middle of next year then fall to four per cent by the end of 2023. It will slip further to meet the Bank of England’s target of two per cent in the latter part of 2024.

Elevated inflation could see the base rate increase to 4.5 per cent while average mortgage rates will sit at five per cent in 2023, Capital Economics said. This is a little higher than the 4.15 per cent base rate expected by the markets.

During this time, households will be spending a larger proportion of their incomes on repayments.

The firm added: “The high proportion of fixed rate mortgages means the drag on consumer spending will be spread out as households gradually remortgage over the next few years.”

Capital Economics said a 12 per cent fall in house prices next year will dent consumer confidence. The base rate will then fall to three per cent the year after due to a weakened housing market.

Additionally, a steady fall in inflation will allow the central bank to make cuts to the base rate in 2024, with reductions which will be sharper than projected.

Capital Economics said: “The good news is that we think the recession will end in the second half of 2023 and a gradual fall in inflation will probably allow the Bank of England to inject more vigour into the recovery by cutting interest rates in 2024.

“Our view that interest rates will be reduced from 4.5 per cent to three per cent by the end of 2024 envisages more cuts than either the consensus or the markets.”

The firm added: “We expect a recovery to materialise by the end of next year and for interest rates to be cut in 2024 faster and further than investors expect.”

← 31% of properties receive offer within one hour of viewing