Base rate to remain at historical low until 2025 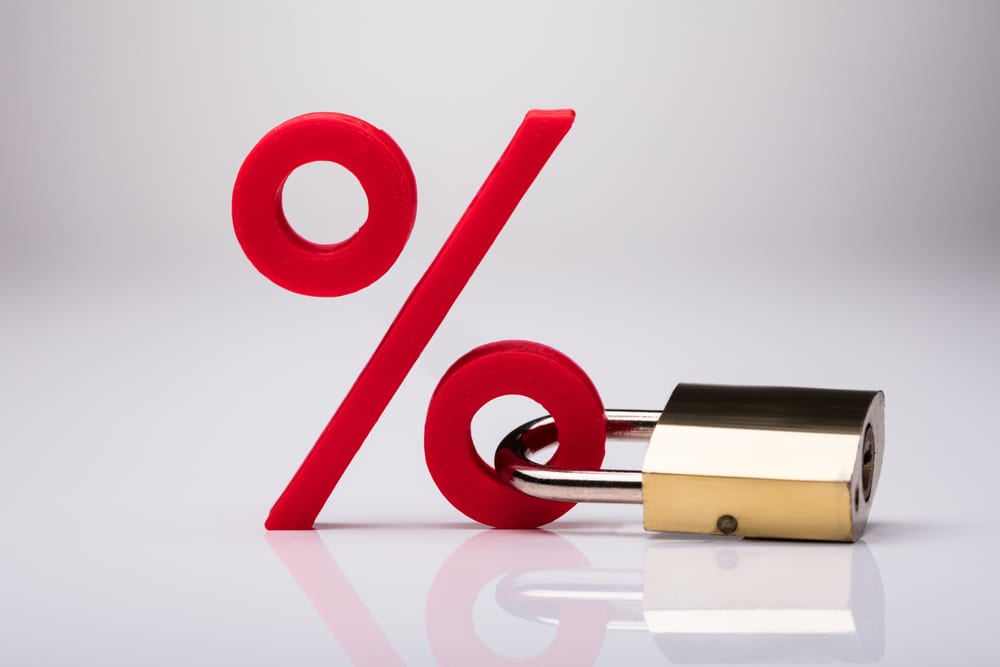 The current Bank of England base rate of 0.1 per cent is expected to remain unchanged until 2025, Capital Economics predicted.

The consultancy’s latest UK housing market update concluded this would combine with other low-rate scenarios across the mortgages sector.

The report said this would happen despite an increase in 10-year gilt yields from 0.2 per cent in December to 0.8 per cent now.

Also, if gilt yields increase to 1.5 per cent by the end of 2022 as expected, they would still be below average rates seen over the last decade.

Market to cool, but no price fall predicted

The rate at which banks borrow from wholesale funding markets has fallen since the base rate was cut to 0.1 per cent, but the reduction has not been passed to borrowers.

Instead, interest margins were increased during the pandemic to offset a potential economic slowdown and drop in house prices.

However, banks could reduce their risk margins in the future and improve lending appetite amid strong housing demand. The report noted this was already happening with lenders returning to the high loan to value market and product rates falling within this bracket.

Confidence in the economy could also return after a recent IHS Markit/CIPS survey indicated a rise in employment figures in March.

Meanwhile, long-term interest rates are expected to keep rising, following a surge from 0.28 per cent a year in January, to 0.56 per cent in February.

This could impact the amount investors are willing to pay for houses, because a rise in risk-free rates results in more rental yield being required for valuable property investments.

However, this was not expected to drive a decline in house prices. Capital Economics said the private rental sector was made up predominantly of amateur landlords who tend to value capital growth over rental yield.

The report said: “Putting this all together with our forecast that Bank rate will remain at 0.10 per cent until 2025, we suspect mortgage rates will drop a little further in the near term and stay low even if gilt yields continue to rise.

“Even so, we suspect the housing market will cool when the stamp duty holiday ends. But the cushion of very low mortgage rates should prevent a fall in prices.”