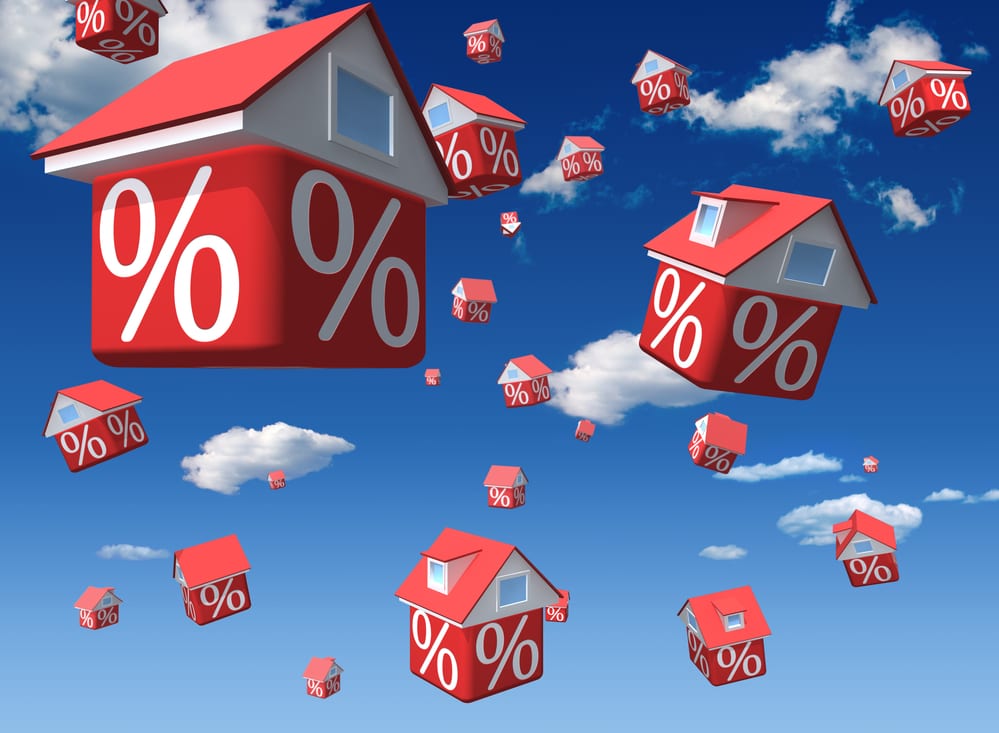 Borrowers with a five per cent deposit have seen their choice of mortgage deals rise almost six-fold in less than one month as the government’s upcoming scheme has kick started the market.

On 1 March, there were five specialist mortgage deals available at 95 per cent loan to value (LTV) that could be used either with the backing of a guarantor or were restricted to the local borrowers of regional building societies.

Since the Chancellor’s Budget announcement on 3 March, six lenders have brought forward five per cent deposit mortgages increasing product availability to 29, according to Moneyfacts.

Compared to the amount of deals in March last year when there were 391 deals available, the market has a long way to go before it recovers.

Accord was the first lender to launch deals outside of the guarantee scheme, followed by Bank of Ireland, Aldermore, Danske Bank, Skipton Building Society and the Coventry. TSB has earmarked April for its launch and Virgin Money’s deals will hit the shelves in May.

And from the middle of April, when Santander, HSBC, Barclays, NatWest and Lloyds Banking Group launch their 95 per cent LTV deals using the government’s mortgage guarantee scheme, it is expected that will prompt rates to fall.

A borrower choosing a 95 per cent LTV deal in March 2020 could snap up a two-year fixed rate for 3.26 per cent and it was 3.58 per cent for the five-year alternative.

Borrowers with a five per cent deposit choosing a two-year fixed rate now, at an average rate of 4.53 per cent would pay £3,336 more in mortgage interest over the two-year term of the deal, excluding any fees, than they would 12 months ago.

Danske Bank is offering a full term tracker at 4.79 per cent. None of the lenders who have side-stepped the government’s guarantee scheme will lend up to 95 per cent LTV on new-build homes and loan to income ratios are currently around 4.49 times income.

The government mortgage guarantee scheme will be open to all buyers with a five per cent deposit for properties worth up to £600,000. It has been largely modelled on the previous Help to Buy version that ran between 2013 and 2016.

For a commercial fee paid by lenders, the government will guarantee to cover 95 per cent of the lender’s losses incurred above 80 per cent LTV if the property is repossessed.

All mortgages will need to be repayment, not interest-only, on an LTV of between 91 to 95 per cent and are subject to the usual affordability rules. And participating lenders will be required to offer a five-year fixed rate product as part of its guaranteed range of mortgages.

Eleanor Williams, spokeswoman at Moneyfacts said: “While savings rates remain low, building a deposit remains one of the biggest barriers to homeownership, so it’s fantastic that we are beginning to see the return of high loan to value mortgages in the residential sector.

“The news that more providers are expected to be launching products for those with a five per cent deposit is likely to be music to the ears of would-be buyers, who spent so much of last year with little to no options available to them.

“The more lenders who offer products in this sector should lead to more choice for borrowers, and increased levels of competition may hopefully result in more competitive rates for these customers.”