Buyers outnumber properties by 16 to 1 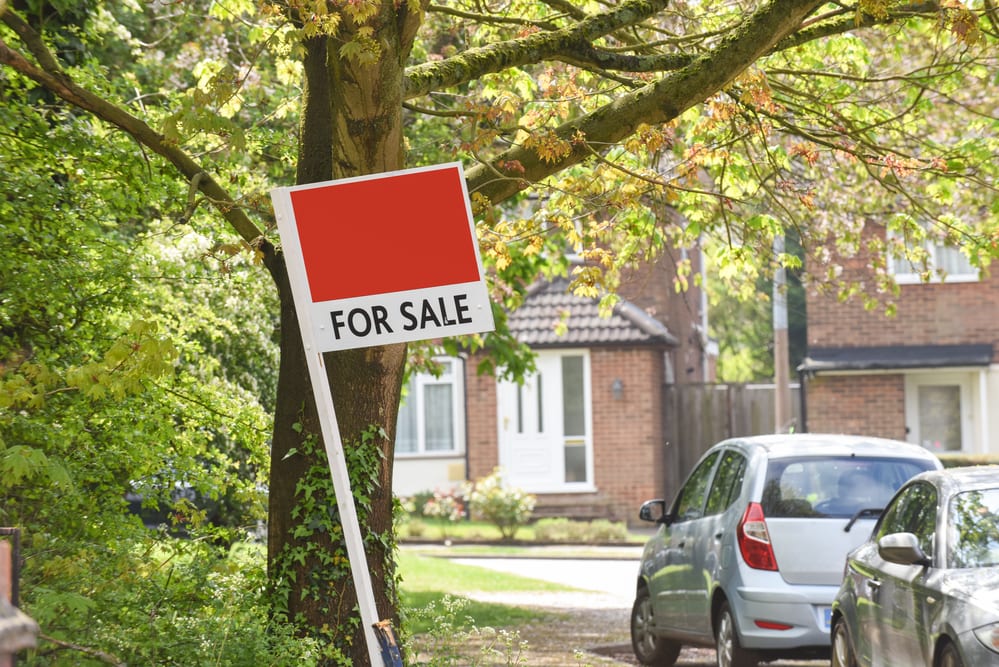 The percentage of properties selling for over the asking price reached the highest level on record as eager buyers outnumbered available properties by 16 to one, according to NAEA Propertymark.

The trade body says that 32% of properties sold for more than asking price in April, which was twice as many as in March when the figure stood at 16%.

It is also substantially higher than the previous record of 19 per cent in May 2014.

Average sales per estate agent branch were static from March to April at 12, however this is the highest figure for the month of April since 2007.

Demand from buyers continued to increase, reaching its highest level in 17 years at 427 house hunters registered per estate agent branch, up from 409 in March.

But supply remained under pressure with an average of only 27 properties available per branch, down from 31 in March to the lowest level recorded in 19 years.

It means there is an average of 16 buyers for every available property on the market.

The number of sales made to FTBs stood at 27 per cent in April, which remains the same as March.

“However, the continued imbalance of supply and demand is a concern and has led to a strong sellers’ market with properties being snapped up quickly at high prices.

“We look forward to the much-needed rebalancing of the market, and we hope the Planning Bill outlined in the Queen’s Speech encourages the development of more housing, particularly in more affordable areas, as most of the development taking place is in areas that are unaffordable to first-time and lower income buyers, although the government’s First Homes initiative will be a much-needed boost.”