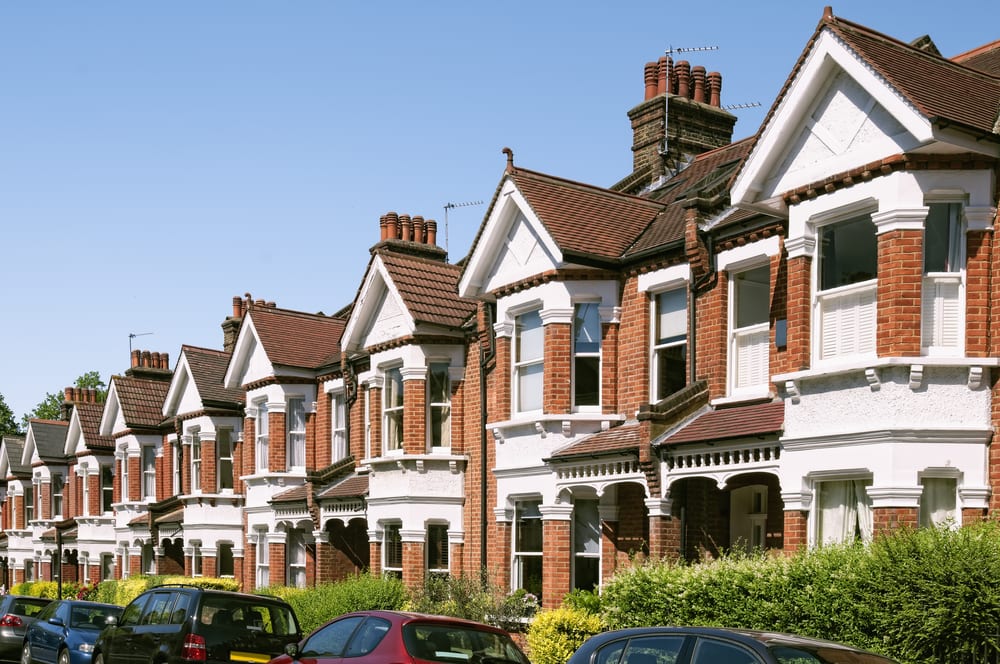 However, the figures from the Office for National Statistics come with the caveat that less transaction data is available for March, meaning there may be ‘increased volatility’ in the estimates.

London was the region with the lowest growth for the fourth consecutive month, at 3.7%.

House price growth was strongest in Yorkshire and The Humber where prices increased by 14% in the year to March 2021.