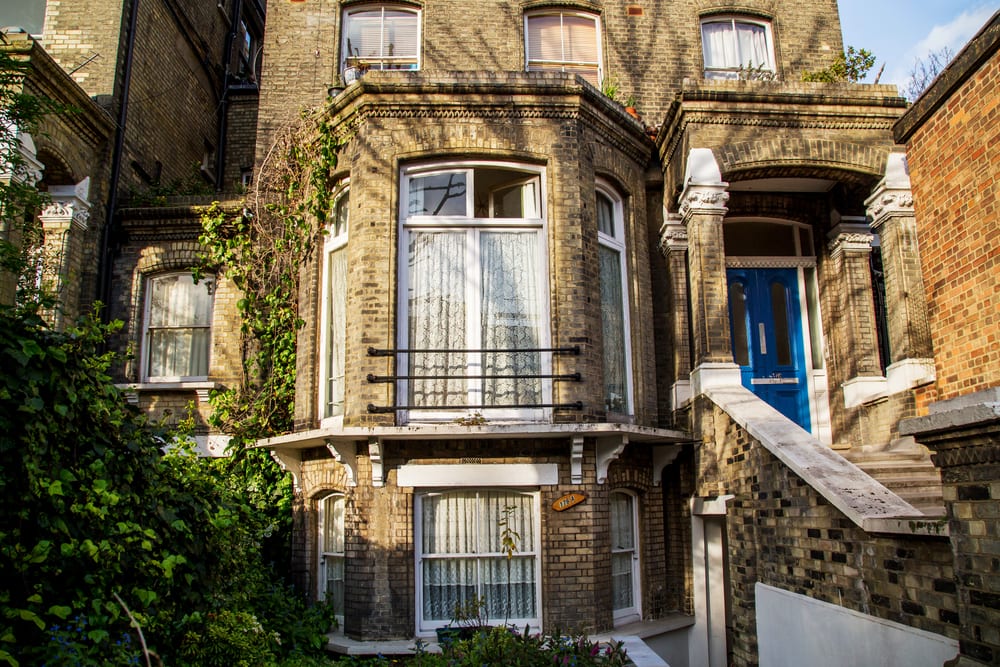 A Commonhold Council has been established by housing secretary Robert Jenrick to allow homeowners to collectively own the building their flat is in, the government has announced.

The advisory panel will prepare homeowners for the take up of commonhold ownership, giving them more say over their building’s management, shared facilities and other costs.

They will be in control of their building in what is known as the building’s ‘commonhold association’.

The council will be chaired by building safety minister Lord Greenhalgh. Members include Paul Broadhead, head of mortgage policy at the Building Society Association and Charles Roe, director of mortgages at UK Finance.

A technical support group will be set up to offer legal, practical and analytical assistance to the council.

This follows changes to property law announced in the Queen’s Speech this week, which said ground rents for new long leases would be restricted to a peppercorn.

It also follows the announcement in January which said leaseholders would be allowed to extend the lease on their home by 990 years, on payment of a premium, and will no longer pay any ground rent to the freeholder.

Jenrick said: We want to give homeowners across the country the autonomy they deserve.

“The new Commonhold Council launched today will – together with leasehold groups and industry experts – pave the way for homeowners in England to access the benefits that come with greater control over your home.

“We are taking forward the biggest reforms to English property law for 40 years. Widespread introduction of commonhold, builds on our work to provide more security for millions of existing leaseholders across England, putting an end to rip-off charges and creating a fairer system.”

Last year, the Law Commission called for the banning of all new leasehold property sales to protect homeowners from excessive leasehold costs.

Professor Nick Hopkins, commissioner for property law at the Law Commission, added: “The Commonhold Council will help to reinvigorate commonhold, complementing our recommendations for a reformed legal framework.

“I am delighted to be able to support the council’s work, which will pave the way for commonhold to be used widely, ensuring homeowners will be able to call their homes their own.”