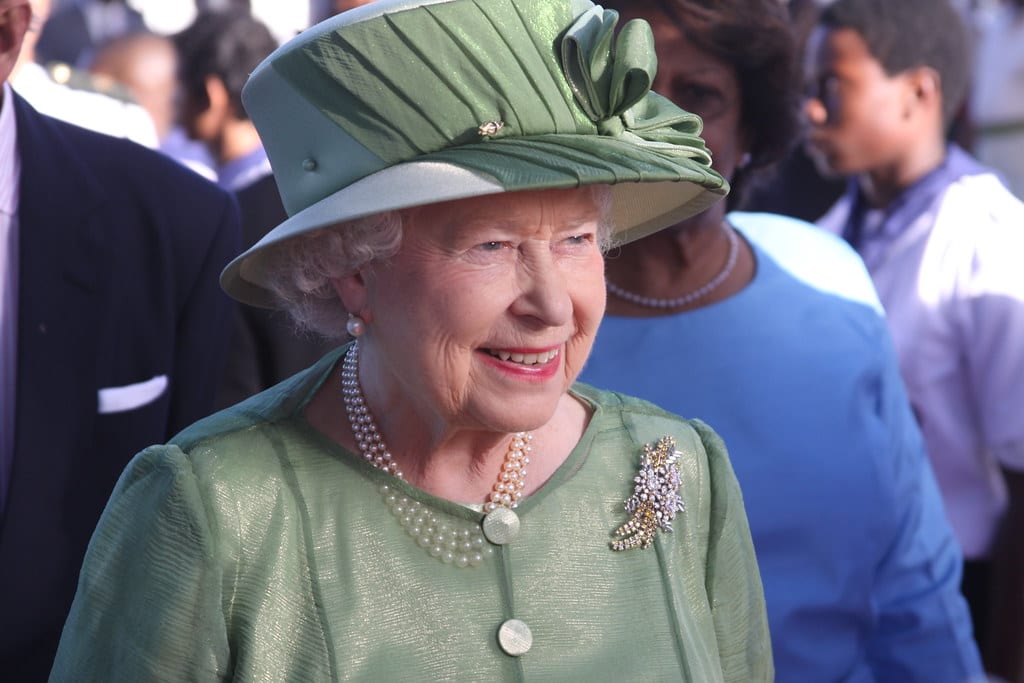 The government will bring in a property planning bill aimed at modernising the planning system, according to the Queen’s Speech.

During the speech, the Queen outlined plans to modernise the planning system to enable more homes to be built, provide more help for first-time buyers, and “enhance the rights of those who rent.”

The Queen also said that the practice of excessive ground rent increases by freeholders would be banned for new leasehold properties.

The new legislation should enable leaseholders of property to extend their leases for up to 990 years with no ground rent.

Under current laws, owners of leasehold flats can buy the freehold but must pay ‘marriage value’ to compensate the freeholder for development value along with cash to reflect any rise in the value of the freehold.

A building safety regular will also be established in law “to ensure that the tragedies of the past are never repeated,” addressing issues such as cladding.

The Queen said: “My government’s priority is to deliver a national recovery from the pandemic that makes the United Kingdom stronger, healthier and more prosperous than before.”

Kate Davies, executive director of the Intermediary Mortgage Lenders Association (IMLA), said: “Back in 2007 Gordon Brown promised a 20% increase in the house-building programme – and that his government would deliver three million more houses by 2020.

“In 2015 David Cameron promised a more modest 200,000 starter homes – but whilst sites were acquired and funds spent, not one single starter home was ever actually built.

“In 2017 Teresa May’s new government promised to fix our broken housing market – acknowledging that we needed between 225,000 and 275,000 new homes every year ‘to keep up with population growth and start to tackle years of under-supply.’

“The Conservative Party manifesto of 2019 promised to build ‘at least one million new homes over the next Parliament.’

“Without wishing to appear unduly curmudgeonly, I think most commentators could be forgiven for reacting to the latest government announcement by saying ‘we’ve heard it all before’.

“The announcement of a new planning bill aimed at helping to better designate land for development should be a positive step in the right direction towards building more homes in the UK – but we’ve had so many steps and promises in the past – all of which have led to – relatively little.

“Successive governments have struggled to hit their building targets and recent research from Shelter suggests we may not do so until 2032. That is before we factor in the delays caused by COVID-19.

“Having said that, the coronavirus crisis has reset so much about our everyday lives, and the government has made clear its desire to ‘build back better’.

“Implementing an effective housing strategy could play a big part in doing just that. There is a great opportunity for Boris Johnson’s government to be the first in nearly 20 years to make a real difference and deliver on its promises to address the current issues facing the housing market.

“The big challenge will lie in whether it can take a sufficiently long-term strategic view of what needs to be done, and set in motion projects that will not be fully delivered until after the life of this Parliament and these politicians.”

Mark Hayward, chief policy adviser at Propertymark, added: “A greater supply of homes will serve to correct the imbalance between supply and demand which has been intensified by the stamp duty holiday.

“The government has made a number of announcements in the past on simplifying the planning process, however this will only work if it really reflects local needs and demands.

“We hope the planning bill outlined today encourages the development of housing in more affordable areas, as at the moment, most of the development taking place is in areas that are unaffordable to first-time and lower income buyers.”

Jeremy Leaf, north London estate agent and a former RICS residential chairman, said: “The government seems to have finally recognised what we have noticed for many years – that is, the strong connection between home ownership and rental with political allegiance.

“The government seems to want to help both groups; on the one hand, advocating reform of the planning system which would speed up delivery of new homes, while on the other, helping tenants to avoid no-fault evictions and benefit from lifetime deposits, making moves between properties less expensive.

“However, with all these announcements the devil is always in the detail. We don’t know yet how these reforms will be enacted so it is difficult to comment specifically until more information is to hand.

“In particular, we still need to see the delivery of affordable homes for rent and for sale in those areas where most people want to live, as well as protections for those who choose longer-term rental. Such measures can only benefit longer-term economic recovery.”