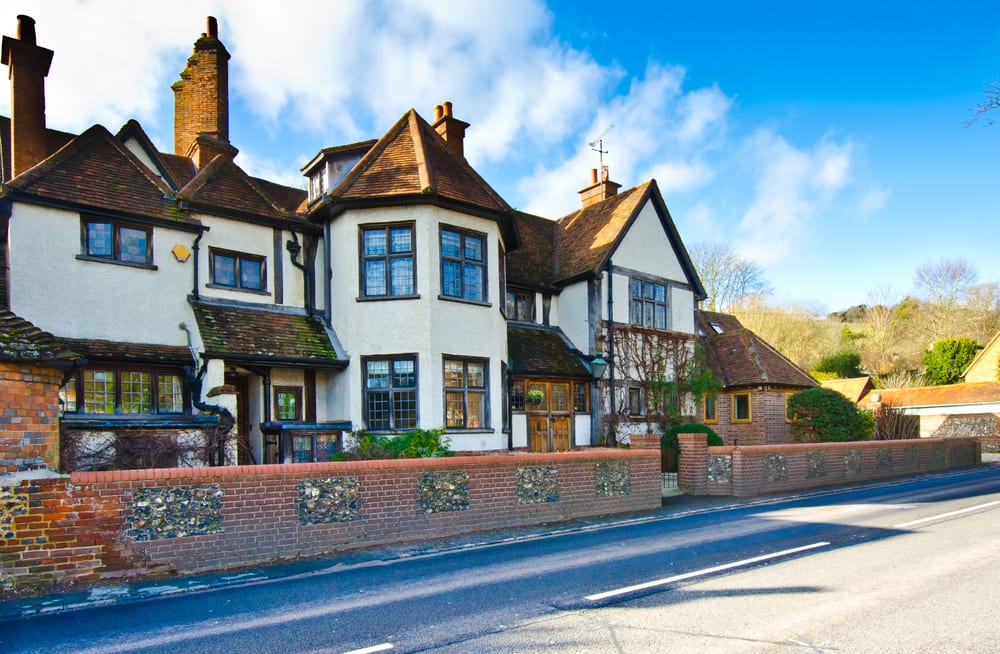 Some 16 per cent of properties sold for more than the asking price in March, NAEA Propertymark’s housing report showed.

This was the highest proportion recorded since May 2014 where 19 per cent of properties sold for more than their asking price. In comparison to February, this was an increase of 11 per cent.

A third of properties sold for less than their asking price, the lowest proportion recorded by NAEA Propertymark.

The average number of sales agreed per estate agent branch stood at 12 in March, up from 11 the month before.

Annually, this was the highest recorded figure for March since 2007. The number of sales agreed have also consecutively risen since December 2020.

The levels of prospective buyers registering with estate agents also rose to 409 per branch, compared to 388 in February.

Meanwhile, housing stock levels dipped as the properties per estate branch fell from 34 in February to 31 in March. This meant there was an average of 13 buyers for every available property on the market.

Mark Hayward, chief policy advisor at Propertymark, said: “It is fantastic to see the property market continuing to thrive, fuelled by the announcement to extend the stamp duty holiday.

“The imbalance of supply and demand means it’s an extremely strong sellers’ market; properties are selling quickly and for over the asking price, and this is something we expect will continue in the coming months.”