Government names and shames building owners for not fixing cladding 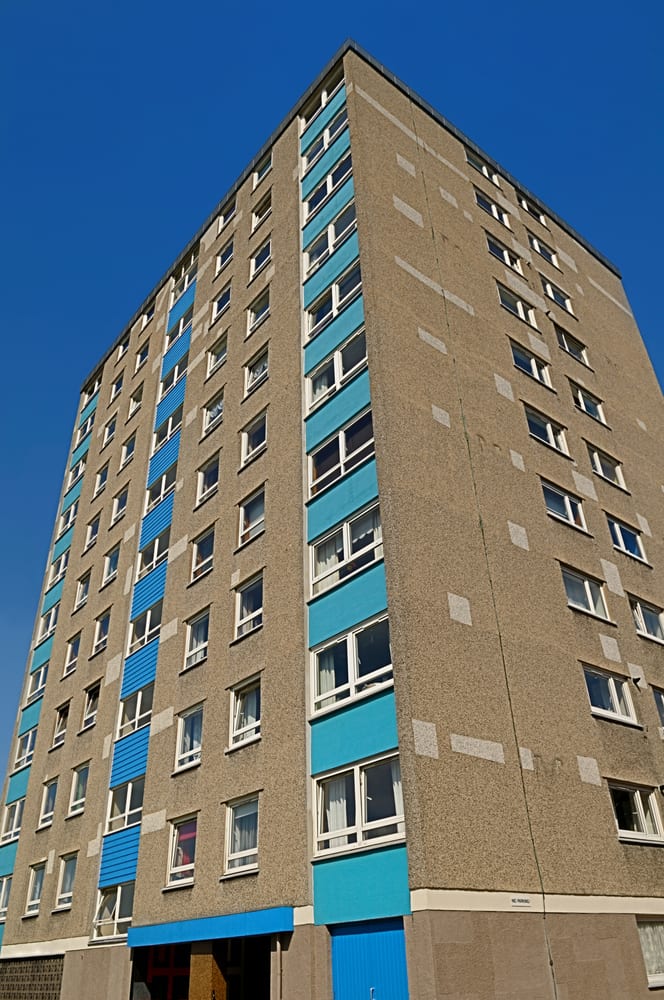 The Ministry of Housing, Communities and Local Government has published a list of five building owners who have failed to put a plan in place to remove unsafe aluminium composite material (ACM) cladding from high-rise buildings.

In January, Housing Secretary Robert Jenrick MP warned he would publicly name companies who were moving at a “slow pace” as he announced measures to speed up the process of making properties with cladding safe.

The government said the companies listed had at least one building with no plan to undertake remediation. This list will be updated periodically.

Jenrick said: “Since being appointed as Housing Secretary, I have been clear that insufficient action to make buildings safe would not be tolerated, and that I would name those responsible for failing their tenants.

“I am taking the first step in naming five remaining entities that have consistently failed to provide a plan for the remediation of unsafe ACM cladding from their high-rise buildings.”

He said the government would work with local councils to bring “necessary enforcement action immediately” if the named building owners did not act quickly.

“It is critical those responsible for remediation take forward action at pace. I will be monitoring all closely and will continue to take action where progress is too slow,” he added.