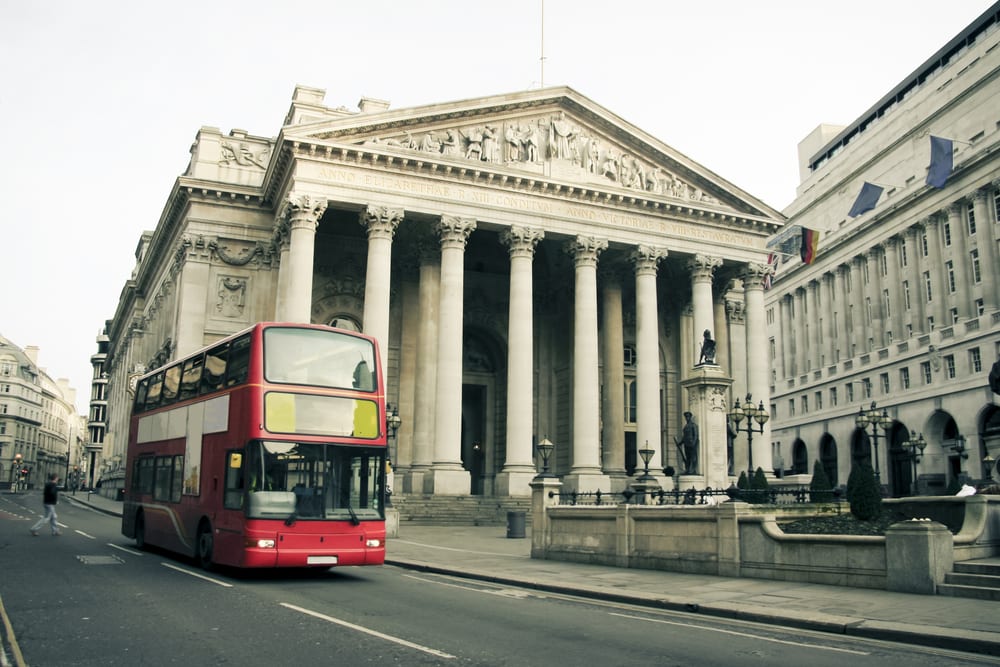 The Bank of England has slashed the UK base rate to a record low of 0.1 per cent as it attempts to boost the UK economy against the spreading coronavirus crisis.

This is the second cut in interest rates in just over a week after the BoE reduced rates from 0.75 per cent to 0.25 per cent last Wednesday (March 11).

In a statement published today (March 19), the BoE said its Monetary Policy Committee had voted unanimously to reduce UK interest rates by another 15 basis points, saying a “further package of measures” was needed to protect the economy against the coronavirus crisis.

It said: “Over recent days, and in common with a number of other advanced economy bond markets, conditions in the UK gilt market have deteriorated. As a consequence, UK and global financial conditions have tightened.”

The BoE also decided to buy UK government and company debt, increasing its holdings in such bonds by £200bn to £645bn.

It said the purchases would primarily be UK government bonds and be completed as soon as operationally possible.

Following last week’s rate cut, then-governor Mark Carney said the coronavirus shock could prove “large and sharp” but “should be temporary”, and said there was room for interest rates to be cut to just above zero as they have done today.

Meanwhile now-governor Andrew Bailey pledged to take fresh “prompt action” on his first day at the bank on Monday (March 16), adding he would act whenever necessary to limit the long-term effect of the coronavirus crisis on the economy.

The spreading coronavirus crisis has also caused global markets to tumble as governments across the world shut borders, locked down domestic travel and closed sports and leisure facilities.