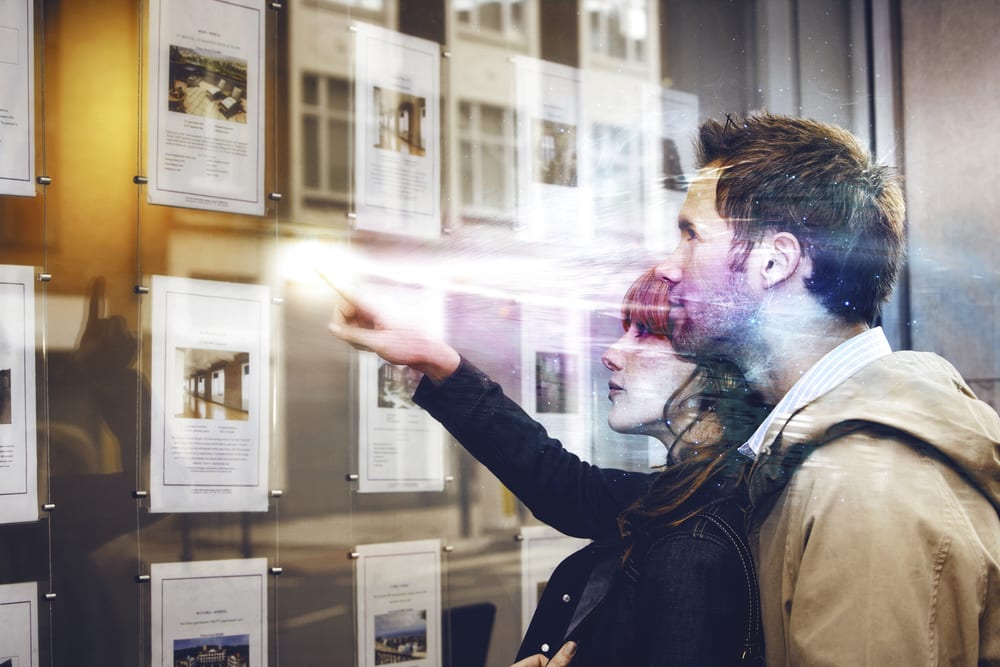 The housing market in England has been given the green light to reopen after seven weeks of lockdown, with renters and buyers allowed to move home and view properties as long as they observe physical distancing.

Under new regulations, key activities relating to moving home will be permitted, allowing estate agents to get back to work.

The rules, which come into force on Wednesday, are a substantial change as the UK housing market had been all but frozen during lockdown to prevent the spread of coronavirus, with nearly half a million people estimated to have been unable to progress their plans to move.

People were only allowed to move home where it was “reasonably necessary”, agents were banned from listing new properties and house hunters have only been able to make online viewings.

At the end of April, Zoopla, an online listings agency, said it believed there were 373,000 property transactions with a total value of £82bn on hold across the UK. It said the majority of these sales were agreed between November 2019 and February 2020, and would have been set to complete between April and June.

New sales agreed at the end of April fell by around 90%of the levels recorded in early March, it said, and the rate of sales that fell through peaked on 23 March, the day lockdown measures were enforced.

Under amendments to the Health Protection (Coronavirus, Restrictions) regulations in England, a reasonable excuse for being away from home will be expanded to include visiting estate or letting agents, viewing residential properties, preparing a residential property to move in or sell, or moving home.

Buyers, renters, sellers and estate agents are likely to have to take extra precautions, including keeping 2 metres apart during viewings.

It comes after Boris Johnson said on Sunday night that the government was now “actively encouraging” people to get back to work as part of the first steps to restarting the economy.

Robert Jenrick, the communities secretary, said removal companies, conveyancers and estate agents could restart their businesses with immediate effect. He said the government estimated that more than 450,000 buyers and renters had been unable to progress their plans to move since March.

“Our clear plan will enable people to move home safely, covering each aspect of the sales and letting process from viewings to removals,” Jenrick said. “Our step-by-step plan is based on the latest guidance to ensure the safety and protection of everyone involved.

“This critical industry can now safely move forward, and those waiting patiently to move can now do so.”

He said builders would be able to agree more flexible construction site working hours with their local council, such as staggering arrival times to ease pressure on public transport.

Construction companies signing up to a new charter will have to commit to returning their employees to work safely, including working with their subcontractors to implement social distancing and staggered start times, as well as safe working practices.

Estate agents will now be braced for a surge in inquiries, and a potential exodus to the countryside.

Last week they reported a increase in would-be homebuyers planning to move out of cities to rural areas or smaller places – including Scottish fishing villages and English market towns – as people concluded that home working was here to stay, or dreamed of a different pace of life.

Rightmove said visits to its site during the last three days of April were up more than 20% compared with the first few days of lockdown, as people stuck at home started to think about a new life in the country.

Article originally posted by The Guardian