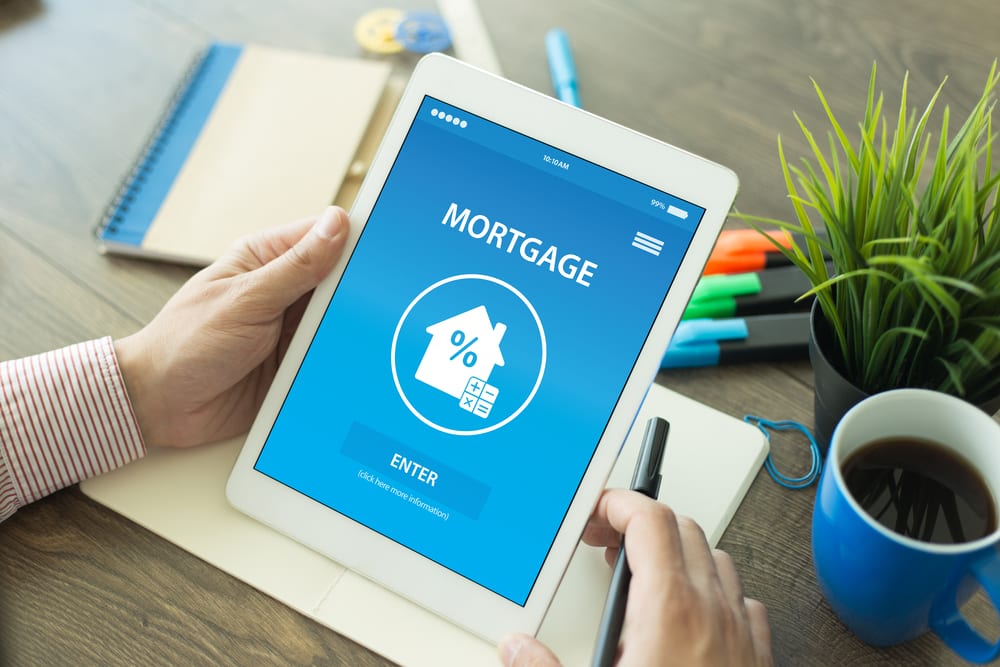 Borrowers looking for a low deposit mortgage deal will be forced to pay the highest average two-year fixed rate in five years, increasing their mortgage costs by thousands of pounds as rates have soared since April.

Analysis from the Bank of England showed the average 90 per cent loan to value (LTV) two-year fixed rate in September was 3.32 per cent.

The last time a 90 per cent rate reached a higher point was June 2015 when borrowers were being asked to pay 3.34 per cent, during a period when rates had been gradually falling from 4.5 per cent a year earlier and from between five and six per cent in 2013 and 2012.

In more recent months, borrowers with a ten per cent deposit have been used to much lower rates.

Before lenders began to heavily withdraw and reprice deals, the average 90 per cent two-year fixed rate in April was 1.89 per cent, the lowest point since the bank began the data series in 2012.

However, the same loan amount would now cost £1,228 a month, an increase of £4,368 over two years with no mortgage fee included.

In the 85 per cent LTV bracket, the average rate in September was 2.54 per cent. The last time rates were at higher point for borrowers with a 15 per cent deposit was March 2015 when the average two-year fixed rate was 2.59 per cent.

The same loan amount now would cost borrowers on average an extra £111 a month, taking their total monthly mortgage outgoings to £1,127.

Over the two years, discounting mortgage fees, borrowers will pay an additional £2,664.