House prices set to rise by 14% 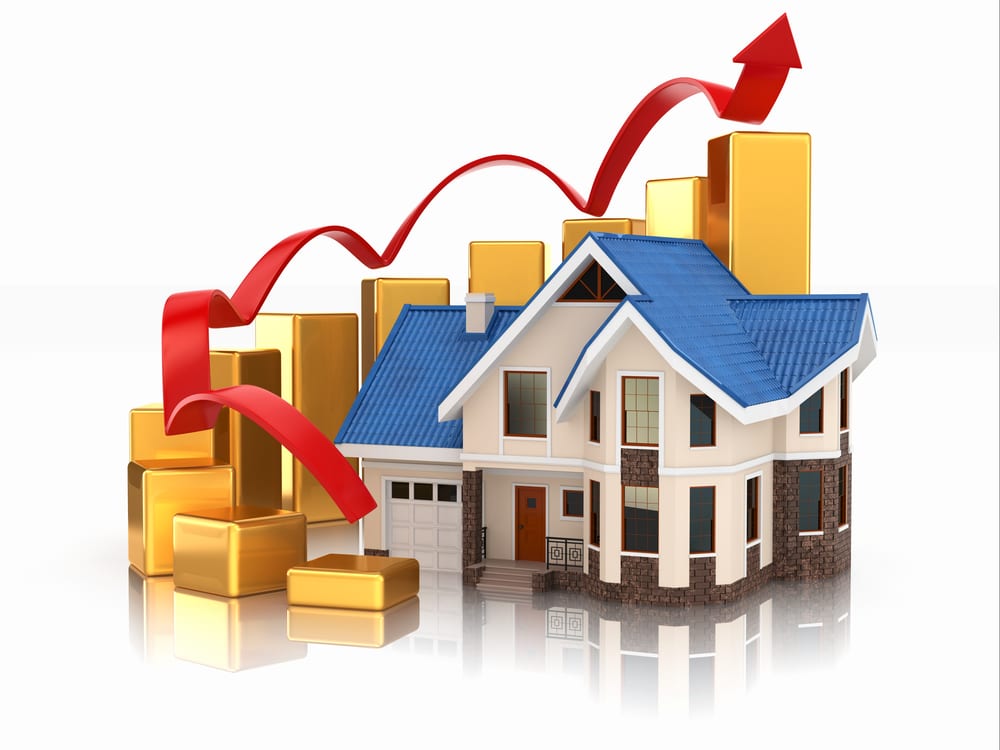 House prices are on course to rise by 14% between August and November according to the House Price Forecast by price comparison site reallymoving.

Significant pent-up demand and an urgency to benefit from the temporary stamp duty holiday is driving activity in the market, with conveyancing quote volumes on reallymoving being 55% higher during the three months from June to August than over the same period last year.

A surge in the value of deals agreed between buyers and sellers through the summer is set to result in 6% growth in house prices in September, 6.1% in October and 1.1% in November according to the forecast.

This follows a 1.4% dip in August as a result of the spring lockdown property market freeze.

Compared to twelve months previously, the average property price is set to be 4.7% higher in September 11.4% higher in October and 14% higher in November 2020.

Rob Houghton, chief executive of reallymoving, said: “Buyers are determined to make their move now, despite the fact that the current spike in prices will in many cases wipe out the stamp duty savings.

“For those higher up the ladder with secure finances, a healthy level of equity in their property and little other debt, gloomy economic forecasts are only encouraging them to press ahead with the move rather than sit tight and wait out what could be a long and painful recession.

“More than ever people’s homes are their castles and their offices – and with borrowing costs likely to be rock bottom for the foreseeable future, paying over the odds on a purchase isn’t too painful if you’re also getting over the odds on your sale and making a stamp duty saving.

“It’s a different story for first-time buyers though, who aren’t benefitting from stamp duty savings in most areas and who have seen low deposit mortgages all but wiped out. This explains why the proportion of first-time buyers in the market has dropped by 19% since May.

“We anticipate that this boom will be relatively short-lived. With the end of the furlough scheme around the corner and the prospect of further lockdowns on the horizon, not to mention the growing likelihood of a No Deal Brexit, demand is likely to drop off through the late autumn and winter, reversing the current spike in house prices.”