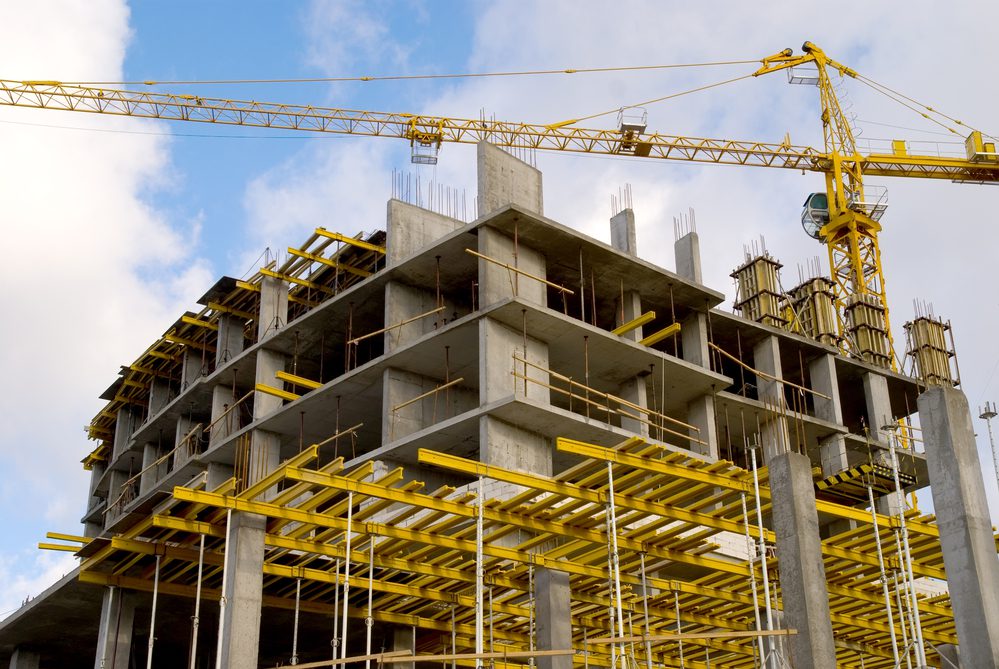 The Labour Party has pledged to set up a ‘building works agency’ to fund post-Grenfell repairs.

Speaking at the Labour Party Conference, Shadow Housing Secretary Lucy Powell said her party has “a plan” to solve the building safety crisis if re-elected.

Shadow Chancellor of the Exchequer Rachel Reeves outlined the Labour Party’s plan to cut and eventually remove business rates and replace them with a “new system of business taxation fit for the 21st century.”

Mary-Anne Bowring, managing director of property management consultancy Ringley, said: “Leaseholders in high-risk buildings can seek no salvation in Labour’s proposal to establish a building works agency, even if there is a promise to introduce a legal guarantee that would shift the burden of disproportionate remediation costs.

“Those that have been made ‘mortgage prisoners’ out of this situation need cast-iron assurances now, not in a distant future where the political winds of change will move hearts and minds onto the next crisis in waiting.

“The Fire Safety Act was heralded as the legislation which would cork the flow of remediation costs to leaseholders.

“Those protections were lost in Parliament, and vulnerable leaseholders aren’t now so easily dismissed by ‘what could be’.”