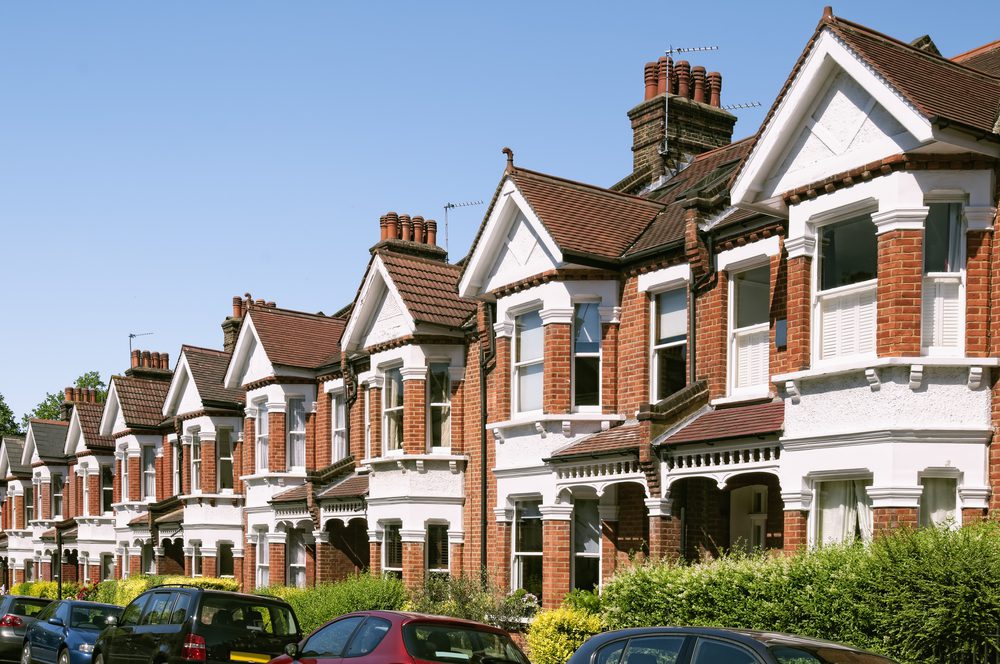 Research by Comparethemarket.com analysed data from the Office for National Statistics (ONS) from 1992 to 2002 and predicted the UK average house will cost £323,718 by 2031.

This will push the average age for first-time buyers up to 35 in England and 37 in London, which is up to two years older than the age of a typical new homeowner currently.

Comparethemarket.com also surveyed homeowners who had purchased in the last decade, to see if they would change anything if they were to buy a home today.

Most of the 1,000 respondents would still purchase with a partner, with 47 per cent having done so in the past and half saying they would buy with a partner again today.

Respondents would be less likely to seek financial help, with nine per cent saying they would need the support today. This is compared to the 13 per cent who turned to family or friends when purchasing within the last decade.

When purchasing within the last decade, first-time buyers who did receive help were given an average of £8,635.14. If they were to purchase again today, respondents would need a little less on average at £8,346.15.

Chris King, head of home insurance at Comparethemarket.com, said: “Despite house prices seeing an all-time high and the average age of first-time buyers set to increase over the next 10 years, it’s interesting to see that buying habits have remained similar.”