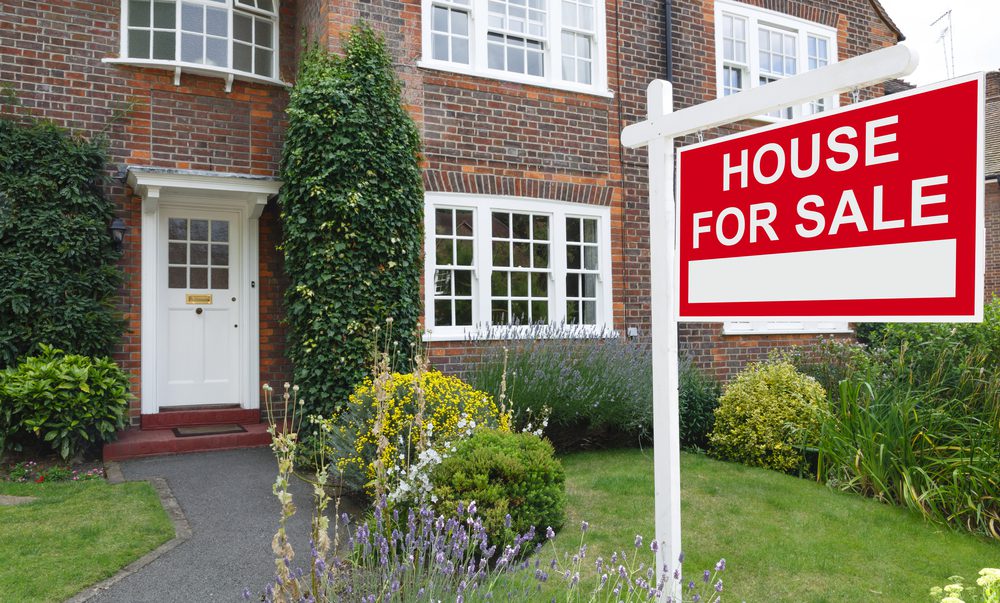 Nationwide Building Society is leading an action plan to tackle the UK housing crisis, which it says has been compounded by the pandemic.

More than 25 major organisations have come together and formed action groups that will collaborate to help solve existing and future problems, with four key focuses– New Homes, Green Homes, Rental and Delivery of Homes.

It is hoped that the four action groups will find ways of building more homes, delivering more of the right types of homes, and encouraging more green homes, ensuring everyone can have a place more than fit to call home, whether owned or rented.

According to Nationwide Building Society’s new Future of Home report, nearly two thirds (63%) of people say the UK has a housing crisis, rising to 71 per cent of private renters.

The society says the findings demonstrate the need for a joint approach that doesn’t just rely on government for the answer.

Published a week after restrictions were lifted, the Ipsos MORI research factors in many of the views from more than 50 contributors as it sets out the problems within the sector and points towards some of the potential solutions as a precursor to future action.

Contributors were spread across multiple sectors. As well as encompassing a range of housing developers, bodies and organisations, those who lent their expertise also included the likes of Accenture, NatWest, Coventry Building Society and the Nationwide Foundation.

Nationwide chief product and marketing officer Sara Bennison says: “The pandemic served to highlight the importance of home for all of us although, as our Future of Home research showed, it also exacerbated many of the issues which have bedevilled the housing system for years.  I have been so heartened by the generosity of time and spirit shown by all the organisations who joined us for a series of roundtables on the subject.

“The challenge was how can we move from rehearsing the problems of the past to coming up with practical, workable solutions in the future. By thinking about the whole system together and not just the individual components where each organisation plays, we are genuinely excited by the ideas these action groups can table for the mutual good of all.”