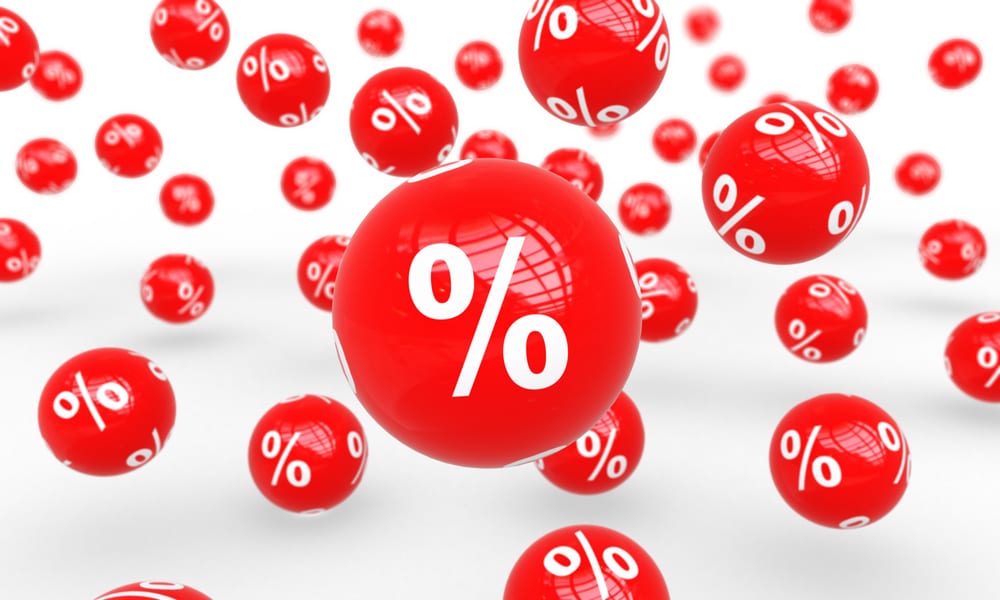 Nationwide has introduced a five-year fixed rate sub-one percent mortgage product and has reduced rates by up to 0.4 per cent.

The product has a rate of 0.99 per cent and is available from tomorrow at 60 per cent loan to value (LTV). It is eligible for customers moving home and remortgaging and has a product fee of £1,499.

The lender is also bringing in a range of three-year fixed rate products, with rates starting from 0.94 per cent, between 60 and 95 per cent LTV.

Nationwide’s mortgages director Henry Jordan (pictured) said that the sub-one per cent five-year fixed deal would give customers greater certainty over payments for a longer period.

The three-year fixed rate products can be fee-free or with a £999 fee and are available for first-time buyers, remortgaging, new customers and existing customers moving home.

Nationwide has made a range of reductions across its first-time buyer, new customers moving home and remortgage range of up to 0.4 per cent.

The lender has also confirmed that it will cut rates by up to 0.3 per cent for existing members moving home on products up to 90 per cent LTV, and it will reduce rates on further advance, family deposit mortgage and switcher rates by up to 0.8 per cent.

Jordan said: “The significant reductions we’re making across a wide range of our mortgages demonstrates our ongoing support for all types of borrowers and, by expanding our range with the launch of new three-year products, we are also giving them even more choice when they come to make that decision on how long to fix that mortgage rate.”

Brokers told Mortgage Solutions the introduction of the sub-one per cent products was another sign that the market was becoming increasingly competitive, and that further sub-one per cent deals would follow.

L&C Mortgages associate director for communications David Hollingworth said: “If brokers needed any reminding of how competitive the market is right now Nationwide has brought already sharp rates to a new historic low with the introduction of a five-year fix at 0.99 per cent.”

“With a minimum loan in operation and a bigger fee it won’t necessarily work for everybody but sends a positive signal to borrowers that they should be making the most of these rates with options available on two, three and five-year fixes now starting below one per cent,” he added.

SPF Private Clients chief executive of mortgage broker Mark Harris said: “Just when it looked as though mortgage rates couldn’t possibly go any lower, they have. While there has been a flurry of sub-one per cent two-year fixes in recent weeks, this is the first five-year fix pegged at such a low rate.”

He said that by bringing in this product Nationwide has “done the double” as it now had the two cheapest two and five-year fixed rate products on the market.

He noted: “As lenders are cash-rich and eager for business, we wouldn’t bet against others following suit and offering similarly cheap products in coming weeks.”