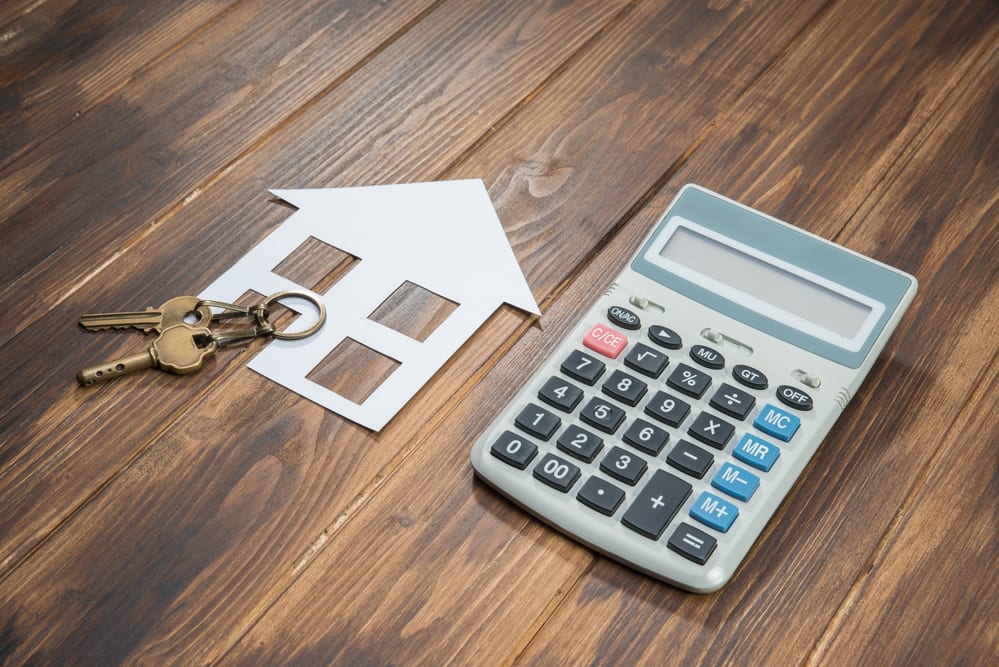 The number of mortgages on the market has risen to 3,215, according to Moneyfacts – the widest choice seen since March 2020’s count of 5,222.

In what should be good news for many first-time buyers, the 90 per cent LTV category notched the biggest rise in numbers from January 2021 to February 2021, going from 160 to 248.

The 95 per cent LTV category, however, saw a decrease from 8 to 5 across the same time frame.

On the rise in 90 per cent LTV products, Moneyfacts finance expert Eleanor Williams says: “Willingness to extend lending in this risk bracket could be an indication that lenders have confidence in the sector, despite ongoing, wider economic uncertainty.”

Williams adds that the average two- and five-year fixed rates at this LTV falling by 0.09 per cent and 0.07 per cent to 3.56 per cent and 3.72 per cent, respectively (the largest fall of all the lending tiers), is an echo of this.

“Therefore,” Williams comments, “while these rates have risen again, the increases are of just 0.01 per cent and 0.02 per cent this month, which may be a sign of the start of some stability in the market, especially when compared to the drastic monthly increases witnessed over the course of last year.”

She adds: “After three months at a record low of 28 days, the shelf life for mortgage products has risen to 40 days, giving would-be borrowers a much better chance of securing their chosen deal before it is withdrawn.

“This, coupled with overall average rates remaining quite static and availability continuing to improve, could imply the mortgage market is now the most stable it has been since the onset of the pandemic last year,” Williams concludes.