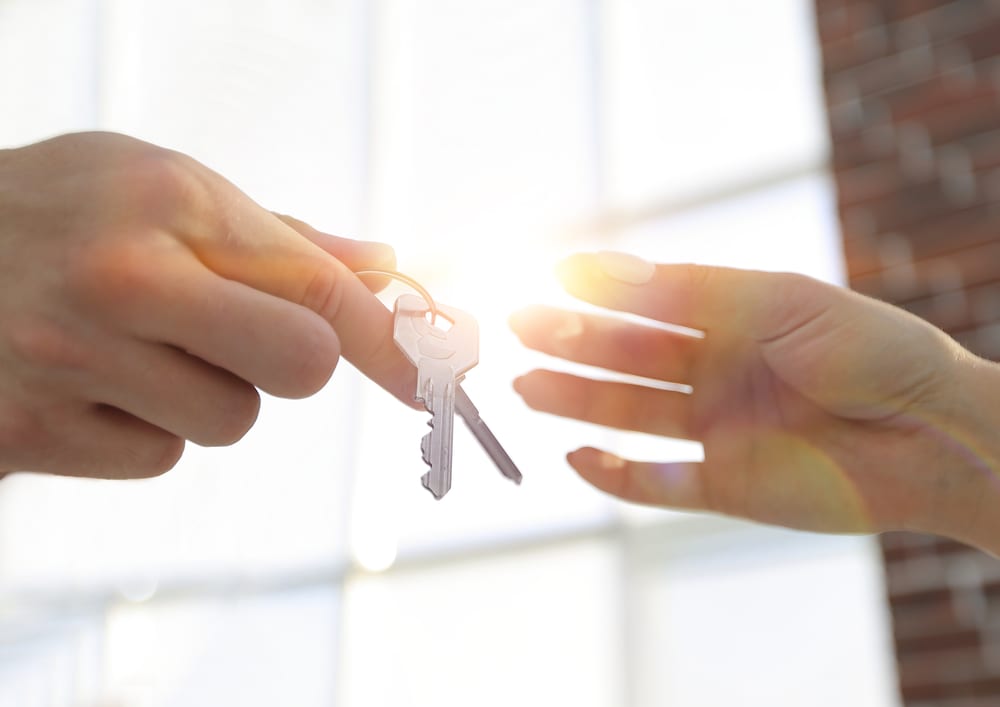 The stamp duty holiday will be extended for three months until the end of June at next week’s Budget, according to reports.

The Times reported today that chancellor Rishi Sunak will make the change in a bid to keep the property industry moving.

Many industry representatives have urged the government to extend the holiday, but Sunak had maintained this would not happen until a report earlier this month that a six-week extension was under consideration.

The key concerns were that potentially tens of thousands of buyers would miss the deadline as conveyancers and other sectors of the industry were overwhelmed.

However, conveyancing firm O’Neill Patient warned such an extension would do little to help the impending deadline and would merely add newer buyers into the race to beat the cut-off.

And the temporary measure has already taken its toll on the nation’s finances with stamp duty receipts down £540m in the last three months of 2020, despite a 14 per cent rise in transactions.

Reactions to the latest potential extension prompted calls for the chancellor to prioritise a tapered relief instead to allow those cases in process to complete and avoid a sudden stop.

Propertymark chief policy adviser Mark Hayward said the cliff-edge cut off on 31 March could potentially cause significant damage to the industry if buyers withdrew and chains collapsed.

“However, extending the holiday until June will create another cliff edge,” he said.

“We know from our own research that the majority of estate agents expect to see an increase in the number of failed sales if the stamp duty holiday ends at a cliff edge so we need government to consider a tapered end to the holiday so that buyers aren’t forced to pull out at the last minute and the property market can continue to thrive.”

Quilter mortgage adviser Karen Noye agreed, and warned all it would do was move the problem further on.

“It is likely that come June we will see more pressure to keep the stamp duty holiday in play to stop the inevitable house price correction that will come in the future as the economic realities of the pandemic bite,” she said.

“While this news helps to avoid the looming cliff edge for lots of buyers, it does just move it a few miles down the road and many will be in a similar position come June.”

He added: “However, we would urge the Government to reconsider at a taper of the tax relief – a period of grace which would allow any property sales which have been agreed and have secured a mortgage approval given a set period of time to complete their transaction with stamp duty reduction benefit.

“If the policy is merely extended, we may well face the same situation of home buyers who are caught out when the extension comes to an end.”